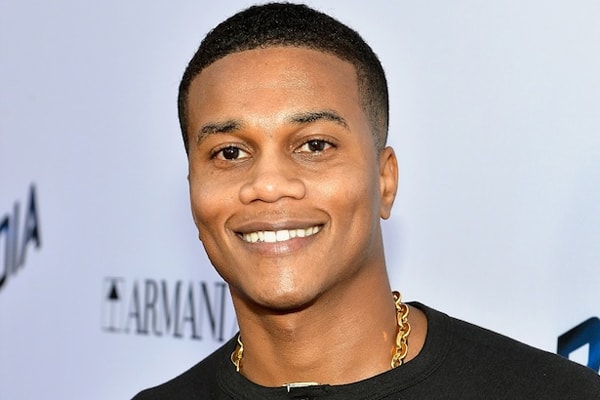 Cory Hardrict was born on 9th November 1979, in Chicago, Illinois, United States. He is an American actor and Producer best known for the movies American Sniper, Battle Los Angeles, and Warm Bodies.

Cory Hardrict’s net worth is estimated to be $3 million. He is married to wife Tia Mowry. In addition, he has two beautiful children, Cairo Taihna Hardrict, and Cree Hardrict.

As mentioned above, Actor Cory Hardrict’s net worth is $3 million. He has managed to collect this much of net worth by playing in different Hollywood Movies and TV shows. He has also produced some of the famous movies and has been awarded as the best actor with Grand Jury Prize from the movie Destined. 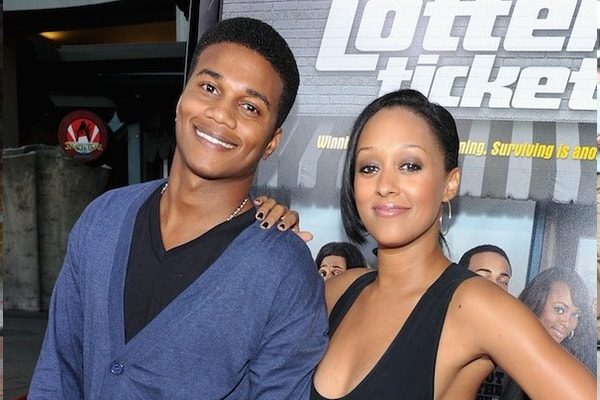 Cory Hardrict with his wife during a movie premiere. Image Source: Pinterest.

Cory Hardrict started his career on television around the late 1990s, with appearances in weekly prime-time programs including Smart Guy, Once and Again, ER and felicity.

The amazing Actor, Cory Hardrict made his film debut in the 1999 romantic comedy movie Never Been Kissed, starring Drew Barrymore. In addition to it, he played his second movie Crazy/Beautiful in the year 2001.

Throughout the career of Cory Hardrict, he has played on and produced many super hit movies.

The multitalented, Cory Hardrict was born and raised in Chicago, Illinois, United States. His parent’s true identity is not revealed yet. Similarly, he hasn’t revealed anything about his siblings as well. 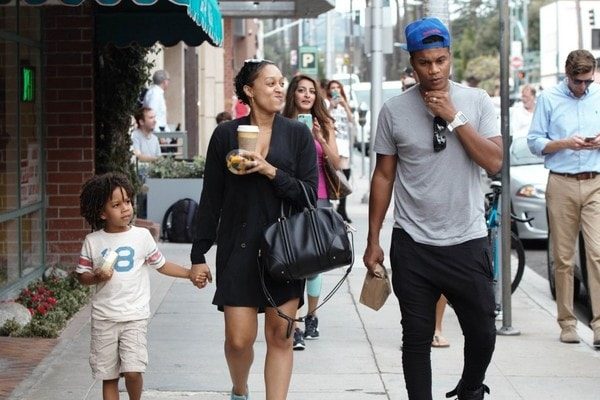 Cory started dating Tia Mowry, also an actress in the year 2000. They got engaged in the year 2006 on Christmas day. Furthermore, after two years of being together, the lovely pair married on April 20, 2008, in Santa Barbara, California.

The lovely couple of Cory Hardrict and Tia Mowry gave birth to their first child, a baby boy named Cree Hardrict in the year 2011. Furthermore, their second child, this time, a girl, was born in the year 2018. The couple named their beautiful daughter, Cairo Tiahna Hardrict.

The couple seems very protective of their children and are seen always together.

Cory Hardrict has gained a considerable fanbase throughout his career. And in order to interact with them, he is active in different social media accounts like Instagram and Twitter.

Furthermore, Cory Hardrict’s Instagram has a substantial 584k following as of June 2019.