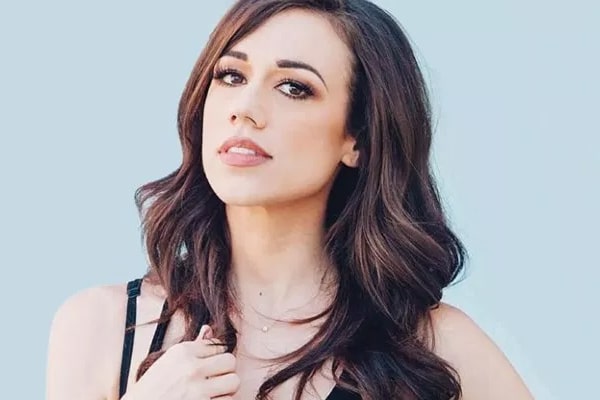 Colleen Ballinger is an American YouTuber, comedian, and an actress. She is the lady behind the famous YouTube character Miranda Sings which she created in 2008. Ballinger created Miranda Sings to satire people having a bad voice and attempting to gain popularity in social media.

Born on 21st November 1986 Colleen Ballinger grew up in Santa Barbara of California. The American nationality holder Ballinger completed her high school from San Marcos High School. Similarly, she graduated with a degree in Vocal Performance from Azusa Pacific University.

Colleen Ballinger began performing for Disney since her college days along with giving piano lessons to kids. She created her YouTube Channel in 2008 and started posting satirical videos of her friends who were poor at singing just for laughs.  Eventually, her videos amassed popularity and made her a star.

Watch one of the videos of Colleen Ballinger here.

Along with stardom in social media, Ballinger also gained fame as an actress and comedian. She starred in various web series, commercials, and movies. Also, she co-hosted as a guest in American show like The View. Moreover, Ballinger has also appeared in a cameo role in animated movies and music videos.

Colleen Ballinger’s Net worth and Earnings

The famous comedian and social media personality Colleen Ballinger’s net worth is estimated to be $8 million. Ballinger amassed such a huge amount to her net value from her years-long dedication in the American Entertainment Industry.

Besides YouTube, Ballinger also adds some dollars to her assets from her career as a comedian, actress, and singer. Currently, Colleen earns $5 million per year from her acting, comedy videos, and musical tours. In addition, she also adds some amount to her net worth from her merch.

Colleen Ballinger is the daughter of Tim Ballinger, a sales manager, and Gwen Ballinger, a homemaker. She is one of the four children of her family. Ballinger has two older brothers, Christopher and Trent Ballinger and a sister named Rachel Ballinger. Her siblings have also YouTube Channels which consists of over one million subscribers. 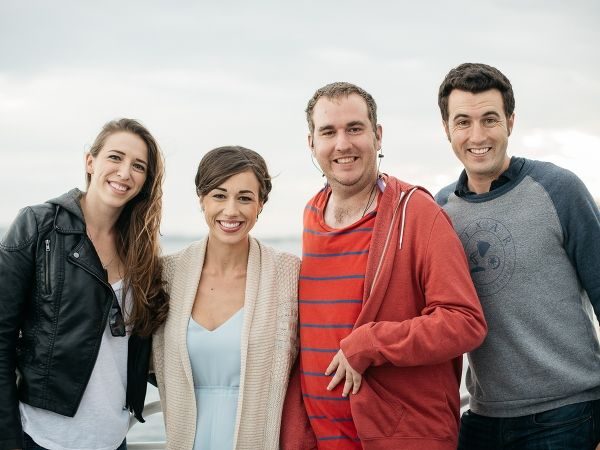 Ballinger married twice in her life. At first, she tied her knot with fellow YouTube star Joshua David Evans in July 2015 after dating for 7 years. They even posted their wedding clip in their respective YouTube Channel. But unfortunately, the romantic relationship between Colleen and Joshua did not last long. Their marital relationship came to an end with an official divorce in October 2016.

After the divorce from Evans, Ballinger dated actor Erik Stocklin for some period. The couple got engaged in June 2018 followed by a wedding in the same year. The married couple is parents of an adorable son named Flynn Timothy Stocklin.

Colleen Ballinger’s son Flynn Timothy Stocklin was born on the 10th of December 2018.