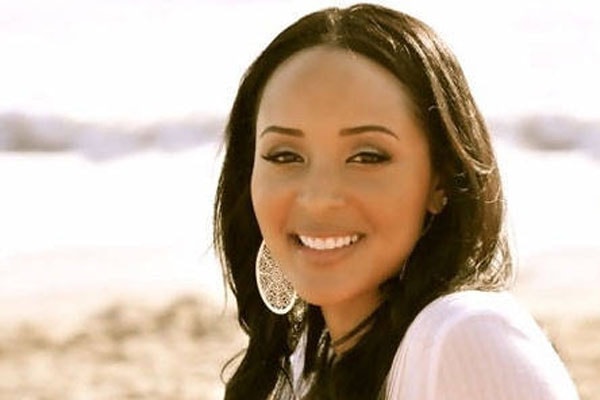 Azja Pryor is a successful woman with a career as nutritionist. Image Source; Pinterest.
Quick Info

Azja Pryor is an American casting director, nutrition and fitness specialist. Pryor started working as a casting assistant on the Television show, Eve in 2005. Since then, she has worked in many TV series as a director.

Though she was a casting director by profession, she is widely known for her relationship with her ex-husband Chris Tucker. Let’s know more about Chris Tucker’s ex-wife.

People meet multiple characters to differentiate from what s/he wants to have and what s/he despises. In a similar case, Azja Pryor had to go through a relationship with American actor and stand-up comedian, Chris Tucker.

The ex-couple was dating for an extended period. After dating for a long period, the couple decided to get married and finally got married in 1997. Azja Pryor and Chris Tucker spent around six years of their married life. They were living a happy life together. 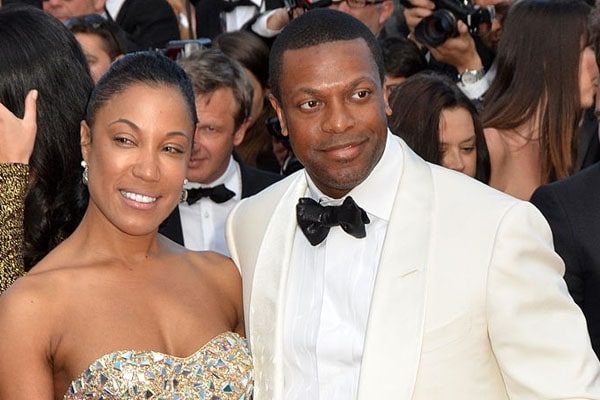 The beautiful couple of Chris and Azja got married in 1997. Image Source: Getty Images.

However, all of a sudden, due to some misunderstanding, the couple could not hold their relationship longer. Plus, Chris Tucker’s son, Destin Christopher’s mother, is Azja. Sadly, the marriage did not last long, and the couple parted their ways in 2003.

Likewise, according to WDW, Azja dated the famous American rapper and actor, Christopher Brian Bridges, aka Ludacris from 2005 to 2006.

Sometimes, letting go is the best thing anyone can do to help, thus today, Tucker’s ex-wife is happily married to  Cherif A Ndiaye. Azja Pryor’s husband is a fitness enthusiast and life coach. 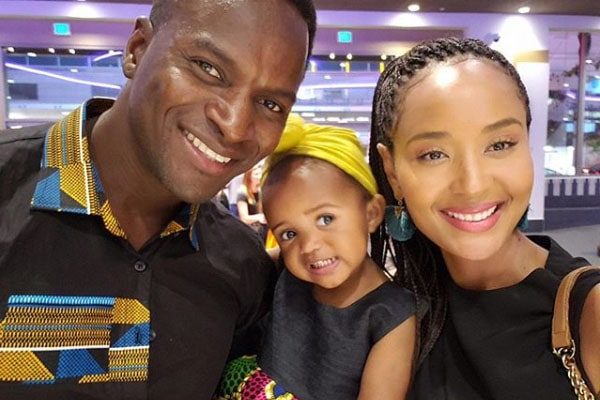 The couple has a beautiful daughter named Iman Joelle together. Both of Pryor’s children seem to have great chemistry with one another.

As we know, Azja Pryor and Chris Tucker were married, and they also had a cute child named  Destin Christopher Tucker. Destin Christopher was born in 1998. Destin was always keen to follow his father’s footsteps and enter the entertainment industry. 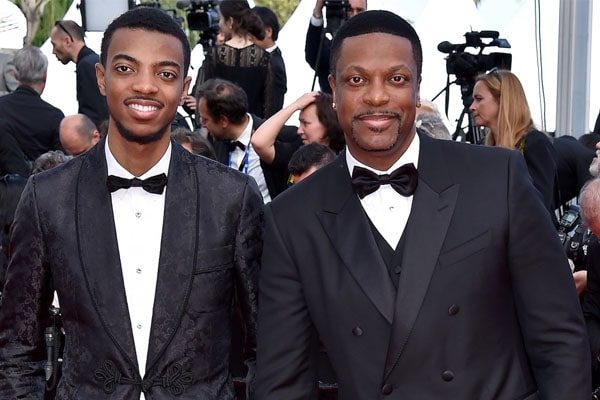 According to his Instagram account, Destin introduces himself as Director/producer. Tucker’s son moved to Atlanta to study film at Morehouse College and is thriving to reach the goal. Furthermore, he also appears in red carpets along with his father. Destin made headlines when he attended the Cannes Film Festival in France in 2019.

Pryor’s son shares a perfect bond with his half-sibling as he shared a photo of himself and his baby sister to the world.

My lil sis visted me on campus today 😁

Let’s hope Destin finds his destiny in the movie industry and achieve success just as his father’s.

Azja Pryor’s net worth consists of the income from her career as a casting director. As for her ex-husband, Chris Tucker’s net worth is $3 million. And when they divorced, Azja must have received a reasonable sum of money as alimony and child support.

Pryor has directed many TV series and movies. Here are some TV series in which she has led; One on One, Eve, Cuts, and The 4400.

Azja must also have received a considerable amount of money for her work in the TV series. With her total net worth, Azja is living a healthful lifestyle with her family. Currently, Tucker’s ex-wife works as a nutritionist and fitness specialist. This must-have helped Pryor’s fortune grow with her growing family.

Let’s hope she prospers more in her life and live a comfortable life.

Chris Tucker’s ex-wife, Azja Pryor, was born in 1978. Although she has maintained her details pretty silent and straightforward, Pryor’s father and sibling pop on her Instagram page occasionally.  Azja prioritizes her family more than anything and loves her siblings. 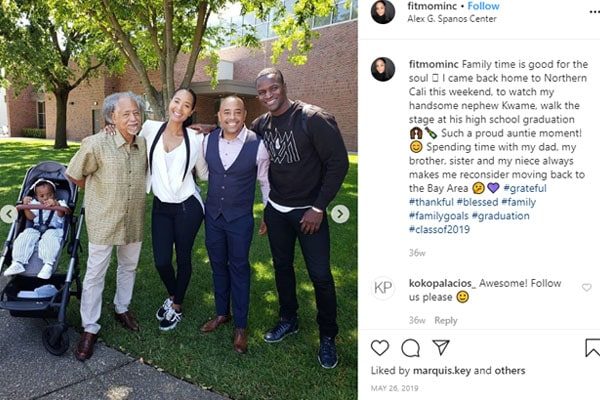 Let’s hope the gorgeous woman enjoys her life as a fitness coach and have a successful married life.

For more News, Biography and Entertainment, keep in touch with us on SuperbHub.