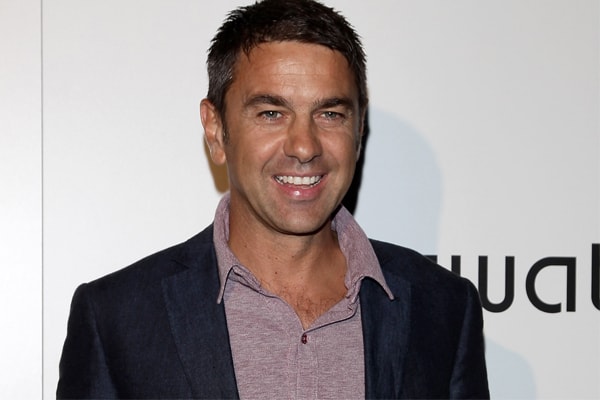 Alessandro Costacurta played for the Italian national team since 1986 to 1990. He appeared in the Italian Under-21 side 8 times. In 1988, Alessandro appeared in two European Championships. Alessandro Costacurta went on to take part in the 1994 World Cup where he was in Italy’s defensive line. However, he missed both the 1994 Champions League Final and the 1994 World Cup Final. He was then a part of the Italy’s defense in 1998 World Cup. However, Italy was eliminated in the quarter-final. His most remarkable career highlight was when the Italian team reached the semifinal of the FIFA World Cup in 1994.