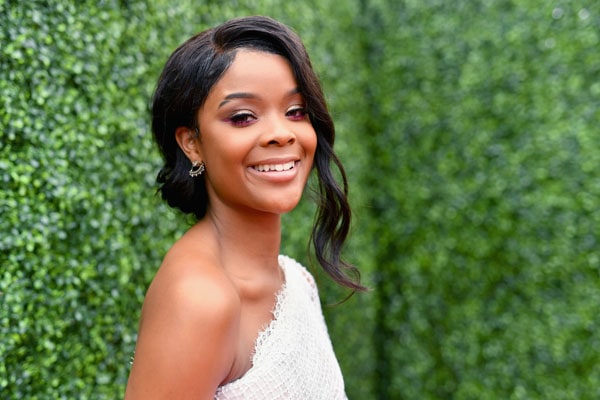 Ajiona Alexus is an African-American actress/singer born on March 16, 1996, in Tuskegee, Alabama into a family of singers and musicians. Her claim to fame came from playing the role of De’Anna on The Rickey Smiley Show. She is also an established singer who came out with her debut single titled “Dream Big” in 2013.

Ajiona Alexus Brown aka Ajiona Alexus was born in Tuskegee, Alabama and then moved to Birmingham in 1999. At an early age, Ajiona gained love for acting in theater plays. So, when she was 8 years old she recited her first monologue on stage. Recognizing her talents early, her parents immediately placed her in acting and dance classes. In the 7th grade, Ajiona was accepted into the Alabama School of Fine Arts, Theatre Department.

The talented actress acclaimed high praise for her stage performance in A Raisin In The Sun. And after that,  she began auditioning for roles. At the age of 14, she landed her first lead role in the featured film tilted, “Unspoken Words.” Three months later, she booked an audition for a recurring role on a TV sitcom. Then, just days before shooting began, Ajiona received the call, referring she landed the role of DeAnna, on The Rickey Smiley Show. 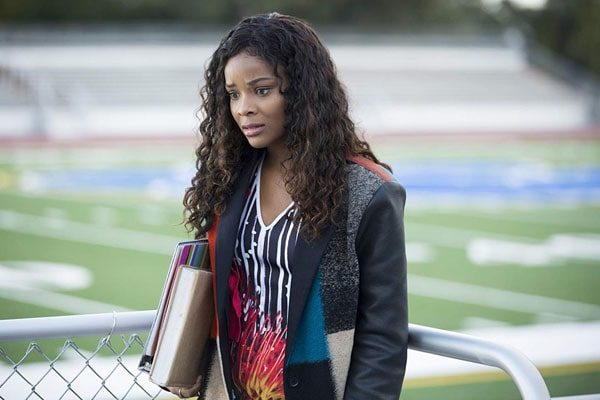 But her claim to fame came from her role in Netflix feature 13 Reasons Why, Acrimony and Breaking In. She has gained millions of fans as well as the attention of media through her skills and talent. Despite gaining fame at a young age, she is very down to earth. Her some of the recent works are Empire, Light as a Feather and Runaways.

As for her music career, Ajiona Alexus released a mix-tape titled, Radio Ready in 2012. And in 2013, she recorded her debut single, titled Dream Big under Earn B. Management. Born into a family of singers and musicians, Ajiona never hesitates to showcase her talents as a musician.

The multitalented Ajiona has also got a YouTube channel where she has uploaded her songs and showcased her singing talents.

Ajiona Alexus’ net worth can be estimated in thousands of dollars. She has amassed most of her wealth by acting in TV series including Something Like Summer, 13 Reasons Why, and Bad Girl. She has also accumulated some of her fortunes by her music career and has also made it on the front cover of many popular magazines.

Knowing that she is doing so well in the show business she must live quite a luxurious life. Well, most of her personal things are hidden from the public’s eyes and only at times gives glimpses of her life in her social media pages.

Plus looking at all the work she has done, it won’t be hard to imagine Ajiona Alexus’ net worth being a grand one.

Ajiona Alexus is a popular actress known for TV roles like Sheri Holland, Teenage Loretha/ Young Cookie. She lives a comfortable life outside the limelight with her family. Ajiona Alexus was born to father Ernest Brown and mother Tasha Brown. Not much about her family is revealed to the public but according to the sources her parents are also singers. Though, she does not miss posting about them in her social media account.

She also has got a brother named Dee Brown.

However, speaking of Ajiona Alexus’ dating life, she is possibly single. But who knows, maybe she doesn’t want people to interfere in her personal life. Perhaps she is still waiting for the right guy or maybe she is quite busy in her acting career and doesn’t have time to find herself a boyfriend.