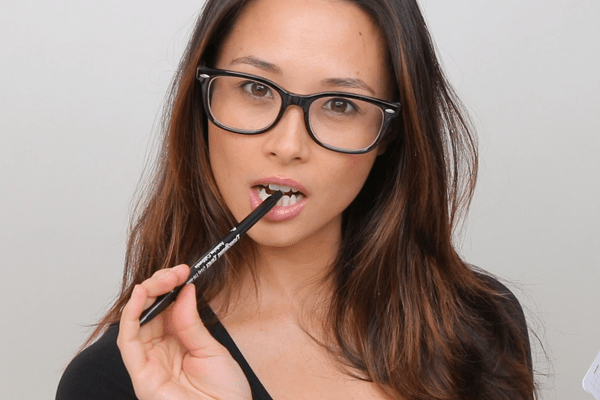 Dang, born on January 29, 1987, in Hawaii, the United States, also has the passion for sports and has a natural ability to establish an instant connection to anyone. Scroll down to read more of Aja Dang bio, her boyfriend and personal details.

Dang is originally from the United States, who was raised by her parents. She used to spend her most days with her family, at the beach. She used to play sports like volleyball and track and field.

Dang graduated from USF and completed her masters in broadcast journalism at the University of Southern California.

In her student life, Aja started working as a journalist for Neon Tommy and KCET in Los Angeles. She has covered everything from local and national political environment issues.

Aja had a popular weekly entertainment column at Neon Tommy called Blacklisted. She used to write investigative pieces on the environment, at her free time.

Aja came back into modeling as a side job, as she was attending University for her masters. She had featured in two Miguel’s music videos “Quickie” and “Girls Like You.”

In 2011, she was honored as being one of Maxim Magazines Top 10 Hometown Hotties. Aja started her show on YouTube called ‘Ask Aja’ in 2012, where her fans could ask her advice on relationship issues, and she gives her opinion on the topic.

After completing her masters, she started hosting at Clever Movies that hit 1,000,000,000 YouTube views milestone.

She also co-founded an environmental lifestyle website called Eco-istas that promoted an ethical and sustainable lifestyle.

Aja Dang bio is really interesting to read specially when her videos are so good. Her millions fans consider her as a down to earth lady.

Aja is famous for her internet personality.

Who is Aja Dang dating?

Well, she was quite popular for her YouTube videos Boyfriend tag that she did with Brian Puspos. He is an American choreographer from Houston, Texas.

She had declared him to be her boyfriend in many videos, for instance when she made a video of her nighttime routine, published on November 23, 2017.

They both look adorable with each other and often liked by her fans together. She has also shared many pictures together in her twitter.

Her current age is 30 years old as her birth date, and her Zodiac sign is Aquarius.

On June 27, 2013, Aja Dang had answered her fans question regarding her ethnicity by making and sharing a video.

Her father belongs to Chinese and mother White ethnicity from Ohio. She thinks being biracial is being matured. She loves the fact of being able to connect different cultures when you come from the multiracial background.

#AskAja: Mixed Girl TAG is up. I finally reveal what my ethnicity is. Get excited!!! http://t.co/OCumJ2TCra

Aja Dang bio and other rumors are under review.

Aja Dang estimated net worth is under review. We are unknown about her net value but we are sure that her net worth would be in millions.

We may surely know more about Aja Dang bio as Aja also have launched her website, ajadang.com with coming soon message. There, she is planning to include women’s clothing and other fashion brands too.

“Following the success of the Youtube series #AskAja, this blog is my diary. No sponsored posts, no pictures. Just raw, unapologetic truths (and craziness)” 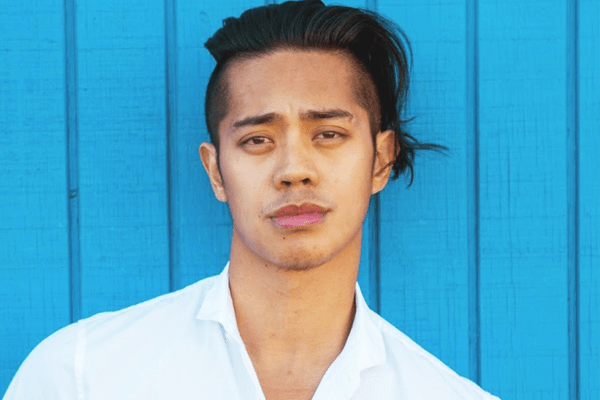 Picture credit: we the pvblic

American choreographer, Brian Puspos was born to ballroom dancer parents. Born in 1986 is Houston, Texas, Brian is Filipono by heritage.

He came into limelight in 2008 as a member of SoReal Cru, runners up in Season 2 of the ABDC,  America’s Best Dance Crew championship.

Later in 2012,Puspos again performed in season 7 of ABDC with Most Wanted Crew.

He has choreographed videos for many famous artists such as Chris Brown, Justin Bieber and Marques Houston.

He also received the Male Choreographer of the Year title by World of Dance, in 2014.

And in January 2017, he made EP titled Slow Love and Bangin, his debut.

What I’ve learned over the past month during Vlogmas is to be unapologetically myself. In my videos it means being raw and honest. In my day to day life, it means accepting the fact that dressing up to me means putting on a bra and my “fancy” @PumaWomen sneakers. #DoYou

No can handle randle, bruh. pic.twitter.com/KnZPzTMgRM