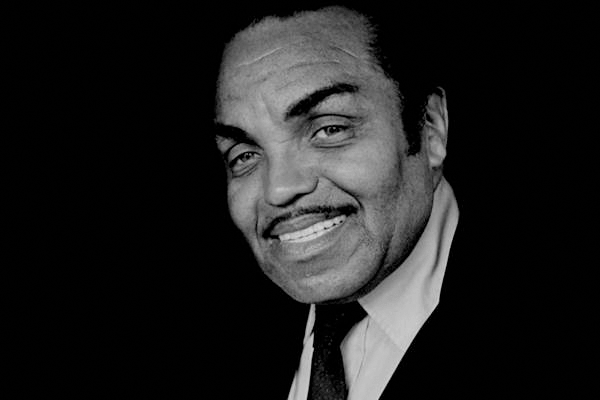 Talent Manager, Joe Jackson drove his children from streets to global stardom. Jackson had been battling pancreatic cancer for several years until he gave up on Wednesday, June 27th,2018.

The senior figure of the Jackson Family, Joe, faded into unconsciousness on Tuesday having his wife of 69 years Katherine by his side on his final days.

On his final days, Micheal Jackson’s father was surrounded by loved ones despite not letting them see him until the 19th of June.

Jackson Family Legend Joe Jackson lost the battle with pancreatic cancer on Wednesday. The father of eleven was dearly loved by his children & wife who were by his side in his final days. The Public Figure, Joe has been labeled as both a legend & a controversial figure in the time of his life. 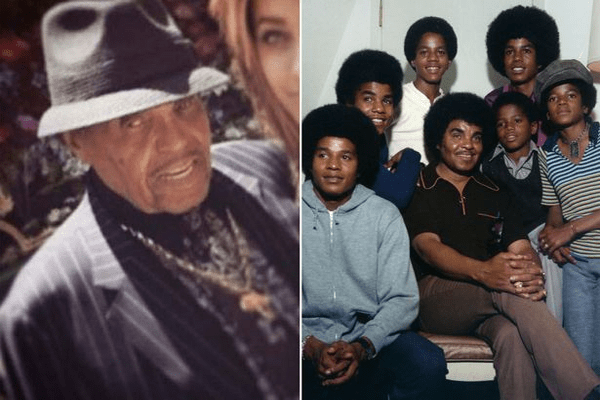 Joe’s granddaughter & Micheal Jackson’s daughter Paris Jackson later tweeted confirming the tweet wasn’t tweeted by her late grandfather. She claimed despite it being a beautiful tweet, Paris & The Jackson Family were upset about of the insensitivity of the unknown user displayed via Joe’s verified account.

this is a beautiful tweet. though it upsets me to see whoever is in charge of this account taking advantage of it. my grandfather did not tweet this. i’m not sure if he’s ever used this account. https://t.co/KU6jikCD7G

Although the Jackson Music Dynasty is left grieving after Joe Jackson’s death, some people couldn’t help but point out the previous claims of abuse Joe’s son Micheal Jackson & La Toya Jackson made on interviews.

The controversial man Joe Jackson drove his kids to succeed in a hard way. Tweets by Pierce Morgan claimed Joe was unapologetic. 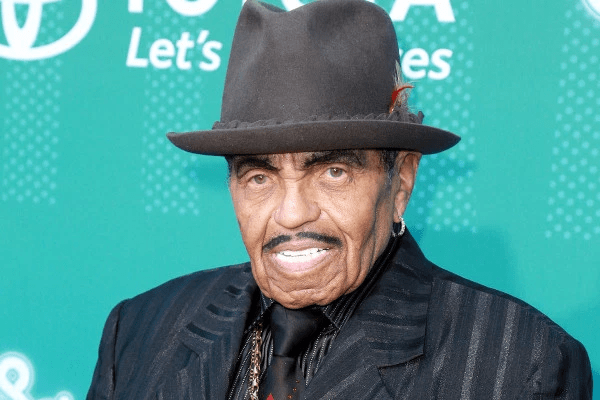 Furthermore, Joe also went on & said Omer Bhatti, Singer/Dancer was his late son Micheal Jackson’s son. All these controversies led to the Jackson Family member speaking out against The media taking the side of the legendary Joe Jackson. 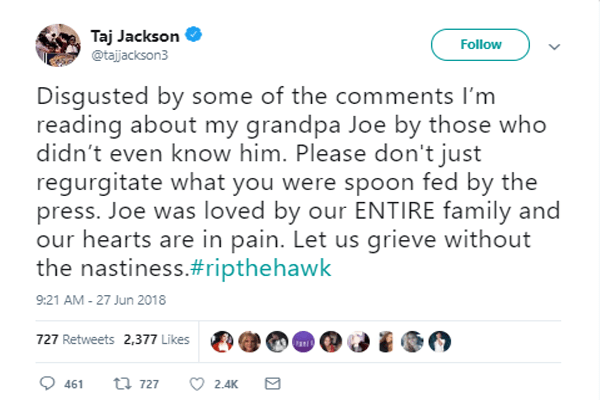 Music Dynasty Creator Joe Jackson had led a legendary yet controversial life but was loved dearly by the Jackson Family.

What you should know about Joe Jackson’s Death