Home / Health & Beauty / 10 THINGS THAT MAY LEAD TO TEENAGE DEPRESSION.

10 THINGS THAT MAY LEAD TO TEENAGE DEPRESSION. 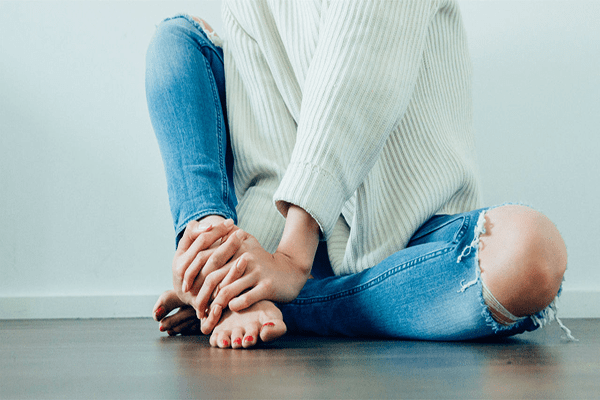 Adolescence is a difficult time even for a well-adjusted teen with good grades and a proper family life. Depression strikes for teenager and adults might be the same. However, teens require more time and have difficulty in adjusting to situations as they are not sure about how to manage situations in the best way possible. If a teen you know, is visibly depressed, here is a list of 10 things that may lead to teenage depression. While this list is not a comprehensive list of all the leading factors, the 10 things mentioned below might be of some help.

Depression is a bad factor that transfers between generations. If it’s in the genes, teens might get subjected to depression at the smallest of situations.

There is an enormous amount of pressure and feeling of competition to succeed academically in teens nowadays. This might be one another thing that may lead to teenage depression.

Knowing that you are going to be affected on a personal level by things that are uncontrollable might lead teens to depression too.

If the teen is the breadwinner of the family, or if the family is suffering from financial problems, it might directly affect the teen and spiral him/her down a spiral path to depression too.

Parents are always someone teens look up to when growing up. Problems in the family or separation of parents might too adversely affect the mental stability of teens, leading to depression.

Teenage is an age when one feels attached to a romantic relationship pretty easily. Problems in such a situation might seem like the end of the world to less understanding teens and this might be one of the 10 reasons that may lead to teenage depression.

The inability to appear as an equal among peers is considered to be a major reason for teen suicide and depression. Peer pressure should be minimized as much as possible.

In a world where appearance is considered more important than character, teens might be affected greatly because of the comments they get upon their appearance. Obese kids are found to harbor more depressing thoughts than ones who are commented upon their thin bodies.

The death of a dear person and other traumatic abuses are events that might cause then to become depressed and overly anxious. After a trauma, it is wide to keep an eye out for changes in the behavior or signs of depression among teens.

Incredibly independent people, with no friends, might develop a feeling of being neglected. Someone who tends to stay along should also be tended and cared for in occasions so that they do not develop the feelings of depression.