Is Yovanna Ventura’s Boyfriend The Weeknd After Justin Bieber? 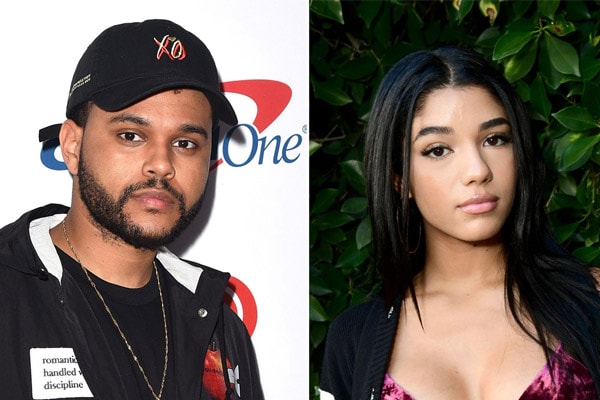 After splitting up with former boyfriend Justin Bieber, Yovanna Ventura is currently rumored as being in a relationship with The Weeknd. The Weeknd aka Abel Tesfaye is none other than Selena Gomez’s ex-boyfriend. Is The Weeknd and Yovanna Ventura dating in real or is it just a revenge of The Weeknd on Bieber? Let’s find out.

Yovanna Ventura was in a love affair with Justin Bieber back in 2015, shortly after splitting up with Kylie Jenner. In contrast, The Weeknd was in a romantic relationship with Selena Gomez. But now it seems Ventura and The Weekend are dating each other.

After splitting up with the “Love Yourself” singer Justin Bieber, Yovanna Ventura was seen holding hands with The Weeknd. They were spotted being cozy with each other on November 10, 2017, in a birthday party of their friend. Their act at the party showed that they are in an intimate relationship. 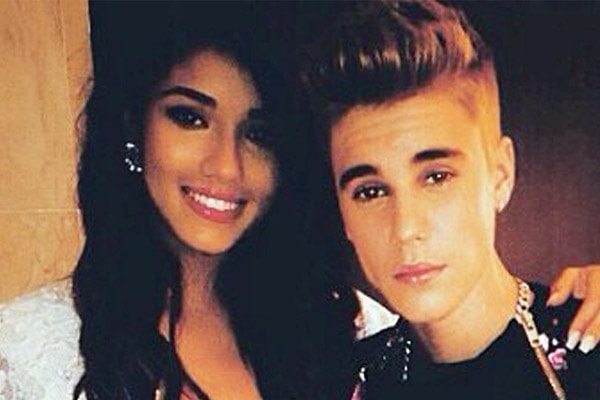 During the party, the duo was pretty affectionate and catching each other’s hand passionately. After the party also, they left the place together sitting in a backseat of their friend’s car. Their acts clearly display that the two are attracted to each other and are in a romantic relationship.

The Weeknd was seen leaving a club with Justin Bieber’s ex, Yovanna Ventura. WHAT IS THIS TEA?!??☕️ pic.twitter.com/pUF0MTn8Rq

Yovanna Ventura’s night out with singer The Weeknd is only the latest news on Ventura hanging around with The Weeknd. Although they are not spotted together after that, it’s definitely a development in their love life.

The Weeknd split up with Selena Gomez

The break up of The Weeknd with Selena Gomez was confirmed only after Gomez was seen spending time with Justin Bieber. According to Bustle, the long-distance relationship might be the biggest factor in the split.

The “Earned It” singer usually went on the Starboy world tour for most of the years when he was with Gomez. In contrary, Gomez was filming a movie in New York. 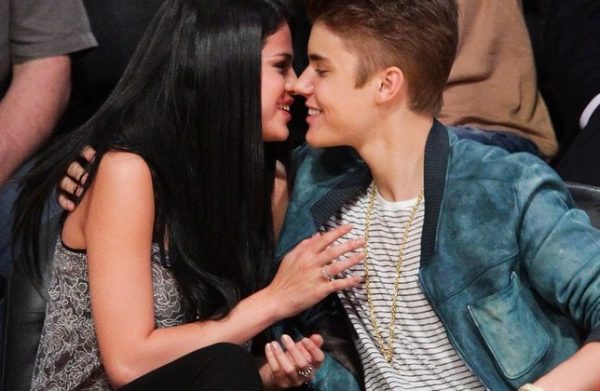 It seems the two cannot be in a relationship with each other for long.
Image Source: Glamour

Currently, in August 2018, Selena Gomez has again split up with Justin Bieber. She is in news linked with another celebrity Justin Theroux. In another side, Justin got engaged with an American model Hailey Baldwin in July 2018.