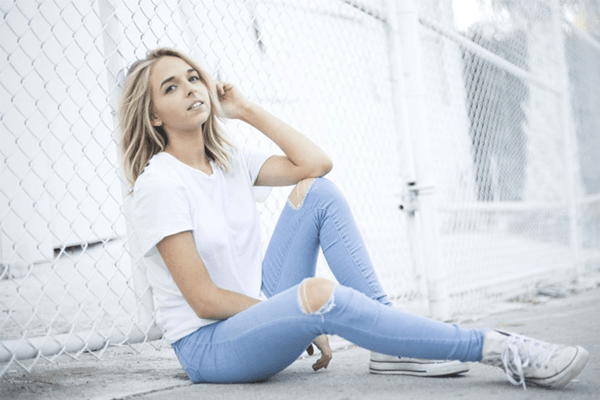 YouTuber Jean McAllister was dating Kian Lawley, then boyfriend of her own best friend Andrea Russet. Andrea didn’t know the fact that her best friend was in a dating affair with her then-boyfriend as the whole relationship was kept out of the spotlight.

Although the relationship was kept secret by Jean and Kian, Andrea found out that her best friend Jean was dating her boyfriend which apparently created a dispute between the two close friends resulting failure in YouTuber Jean’s dating affair with Kian.

The talented and beautiful Jean was accused by her own best friend Andrea Russett for being in an affair with Kian, Andrea’s then-boyfriend. When Andrea and Jane were best friends, Andrea was dating Kian Lawley. 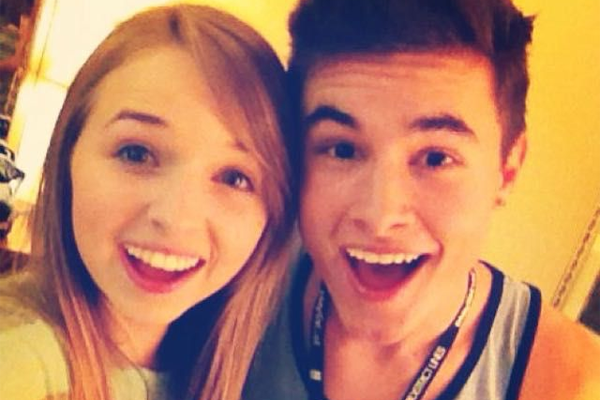 As the moments flew by, YouTuber Jean began being closer to Kian and eventually the two started dating. Jean’s ex-best friend Andrea found Jean with Kian resulting her to think that the two are dating and cheating on her.

Andrea displayed her anger towards Jean’s relationship with Kian over Twitter by tweeting “When ur ex f*cks ur ex-best friend LOL relatable” whereas Jean defended by responding “nothing is true unless I say it.”

YouTuber Jean and Andrea’s relationship as a best friend broke after the incident with Kian. But the two are still friends and talks well with each other. Although Andrea’s feelings for Jane has been less than before, the two are friendly when they spot each other in public.

Two YouTube stars Jean and Ricky Dillon once said that they are no more friends. After Ricky Dillon posted a vlog in his YouTube exposing Jean, Jean also responded by posting another video in her own YouTube channel by exposing Ricky.

After watching Jean’s video, anyone would be compelled to think that the two cheated on each other. But luckily it was just a fun video made by the two YouTubers which they revealed later. They are still close friends.

Beauty begins the moment you decide to be yourself ?✌ jennmcallister pic.twitter.com/FOe0UByBIX

Beauty begins the moment you decide to be yourself ?✌ jennmcallister pic.twitter.com/FOe0UByBIX