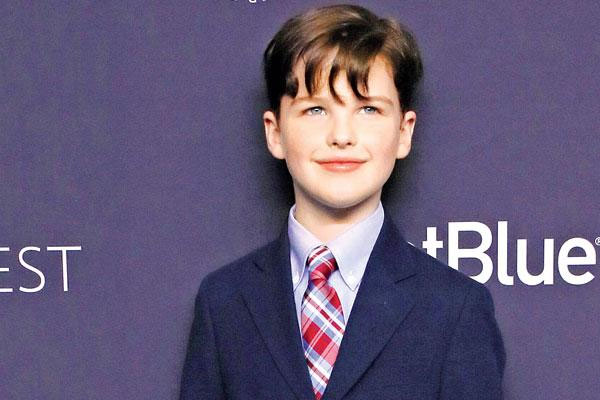 The Young Sheldon star Iain Armitage’s net worth is estimated to be $1.5 million. He plays the role of the young version of the character Sheldon Cooper from the television series The Big Bang Theory.

Being born to actor and singer Euan Morton and theater producer Lee Armitage, Iain Armitage has surely followed the footsteps of his parents in the acting career at a young age.

Iain Armitage’s net worth is estimated to be $1.5 million. The talented young actor has amassed his fortune from his acting career. Young Sheldon star Iain Armitage earned  $30,000 per episode for season one.  The first season aired from September 27, 2017, to May 10, 2018, which had 22 episodes in total.

Good news is that the Young Sheldon aka Iain got a raise in his earnings in season two which also consists of 22 episodes. He gets paid $31,200 per episode. No wonder Iain is a millionaire. Yes, everything you read is right. A millionaire at just 10!

The ten-year-old star has earned himself a good fortune from his involvement in several movies and television series. He first debuted as a guest star in the television series, Little Big Shots alongside Reese Witherspoon, Nicole Kidman and Shailene Woodley. Besides that, he has made his appearance in T.V series namely Impractical Jokers, Big Little Lies, Law & Order: Special Victims Unit. He has also appeared in a crossover episode between The Big Bang Theory and Young Sheldon. 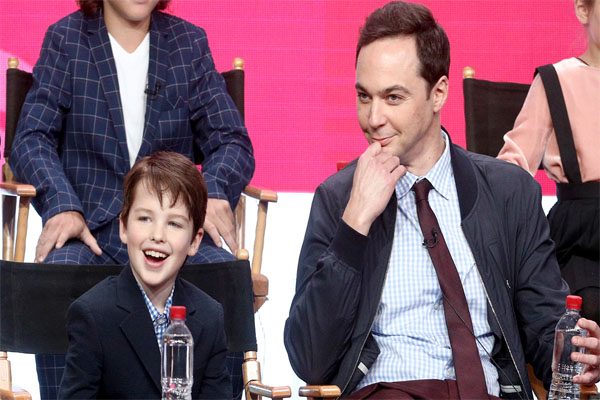 We bet for his appearance in above-mentioned TV Series, Iain Armitage must have charged a reasonable sum of money.

Similarly, Iain has played a role in several notable movies such as The Glass Castle, Our Souls At Night, and I’m Not Here. He also works as a presenter for his web series Iain Loves Theater where he reviews theatrical show. While reviewing a show, he prefers to focus on the positive.

Besides the hectic life on the set, our little Sheldon loves to spend his time with his family or engage himself with sports. He is also a passionate traveler and his 1.5 million estimated net worth helps him to do so.