Yodit Yemane’s Pescatarian Diets and Workout for a Curvaceous Body 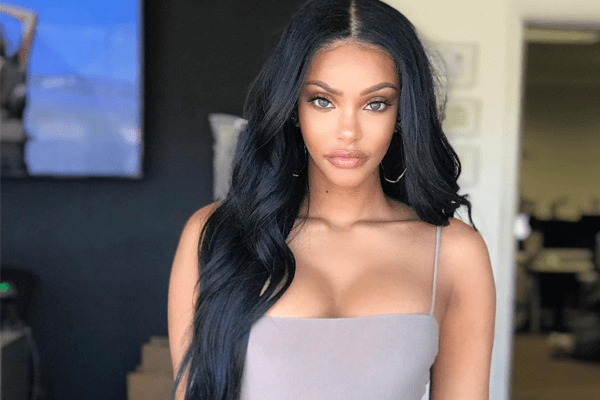 Models have various diet plans for maintaining their curvaceous and flaunting body. Some models skip the food and do workouts only whereas some keep their body in shape following some diet plans and workouts. Model Yodit Yemane is one of the models who has been a pescatarian for a quite duration of time.

Yodit Yemane is an American model with an impressive height of 5 feet 6 inches. She has a curvaceous body with a measurement of 34-24-38. People wonder about how is this pretty model being able to keep her body so maintained. It might be a major concern of people who want to have a body like her.

Beautiful Yodit Yemane follows a Pescatarian diet for keeping herself fit and sexy. Her pescatarian diet includes seafood, egg, dairy products, and vegetables. Yodit has completely left eating meat or chicken after she became a pescatarian. 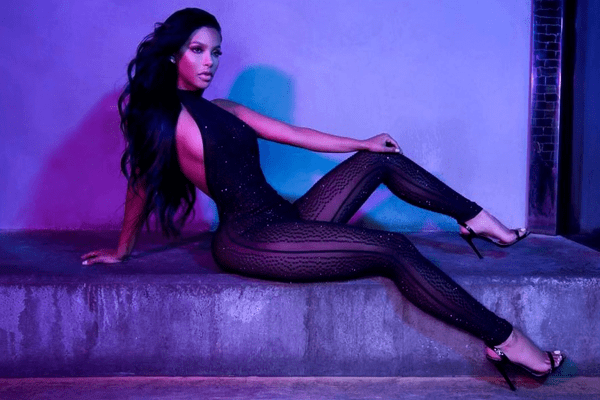 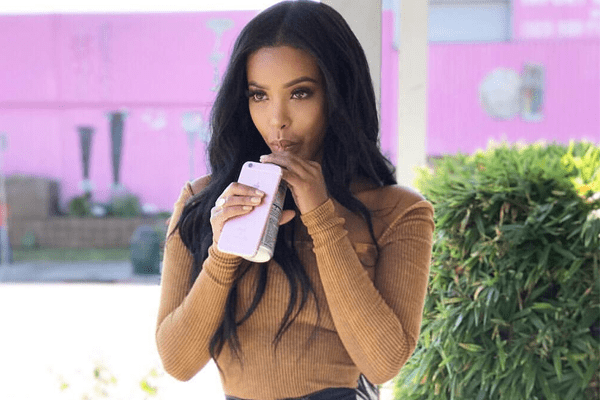 Model Yodit Yemane is very concerned about what she eats and drinks.
Image Source: Pinterest

The sexy model Yodit Yemane is not only concerned about diet plans. Along with diet, the lady is also focused on retaining an ample body with various physical workouts. She is also fluent in twerking her curvy body which has helped her to have a fit body.

Yodit’s daily routine includes going to the gym, swimming, and drinking plenty of water to carry on being a fit, bold, and shapely lady. With hot looks and modeling talent, Yemane has collected thousands of fans on her Instagram page.

The American model Yodit Yemane doesn’t only care about physical appearance but also equally concerned about her mental health. She is a model with positive vibes. Yodit focuses on leading her life positively which has helped to sustain a glow in her attractive face.

Make sure you check out Fashion Nova. pic.twitter.com/CRDLArO7qW

Lively Yodit loves to spend her free time reading inspirational books. In her blog, she has mentioned that some of the books that she reads have helped her to cope with difficult situations and stress periods.