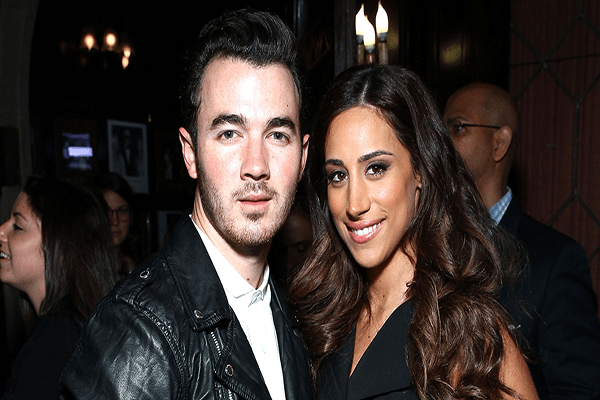 The Wonder woman of cinema, Gal Gadot is having a blissful life with her hubby, Yaron Varson Each year their love seems to be growing. They have properly raised their daughter, Alma Varsano. There have been rumors that Gadot and Varsano are welcoming a new member to their tiny family. Is it true that Gal Gadot is pregnant with their second child?

We might recognize Gal Gadot from her exceptional role as Gisele Yasher in hit movie Fast & Furious. However, Gadot stole our hearts with her role as Diana Prince/ Wonder Woman in Batman v Superman: Dawn of Justice.

Gal Gadot is married to her handsome hunk husband, Yaron Varsano. Varsano is an Israeli real estate developer. Varsano is known to have owned a lusxury hotel in Neve Tzedek, Tel Aviv, in Israel which they eventually sold to Roman Abramovich recently for $ 26 million. The couple met through a mutual friend and began dating in 2006. Soon their relationship turned into true and deep love for each other. The Hollywood diva who rides a Ducati Monster-S2R wouldn’t settle for less. They are most certainly a power couple. Don’t we all aspire for a relationship like theirs?

The couple gave birth to their adorable daughter, Alma Varsano in 2011.What a lucky child, to have her mother be called Wonder Woman! The couple has since raised their daughter away from the watchful eye of the media. She is living like a normal kid rather than a star kid. The family usually post pictures of them together in Instagram.

Currently, Gadot is busy in working on her 2017 movies, Wonder Woman and Justice League. Amongst all the hustle and bustle of her up-coming movie, Gal Gadot and her husband Yaron Varson announced this November that they are expecting their second baby! We couldn’t have been happier for the adorable couple.

Yes! It is true. The couple is soon going to have a second baby. We will soon see what tricks this wonder woman uses to raise her two kids. Amidst the back and forth of their careers, we hope that the couple handles the pressure of their second child. The million dollar power couple will surely raise their children to be wonder woman and super man in real life! We hope the best for their family! can find more article related with top celebrity and business person.

Much love to all the Wonder Women that attended WonderCon over the weekend ❤️ pic.twitter.com/feGAGLjueX

Much love to all the Wonder Women that attended WonderCon over the weekend ❤️ pic.twitter.com/feGAGLjueX