Who Is Whitney Ann Kroenke’s Husband? 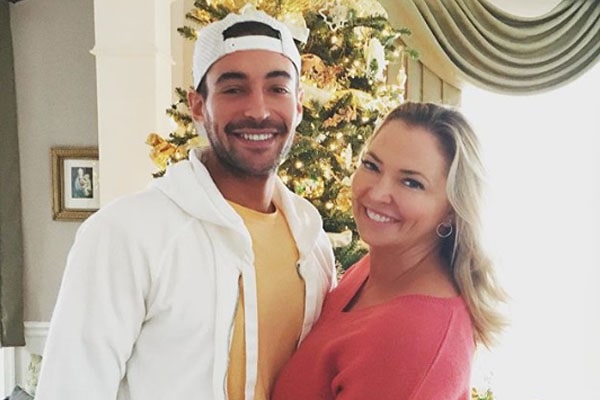 The daughter of Ann Walton Kroenke, Whitney Ann Kroenke is married to Nyck Silverstein. Find out about him. Image Source: Nyck's Instagram.

If you’ve ever gone shopping, chances are that your first stop was Walmart. The store has become the world’s leading retailer, and there is a lot to know about the owner Ann Walton Kroenke.

Joining the Kroenke family is a big deal, and if someone does actually join, then that person becomes a hot topic. Such was the case for Whitney Ann Kroenke’s husband, Nyck Silverstein.

Both Nyck and Whitney were best friends before they got engaged. After a long time, the couple finally decided to tie the knot. On October 4th, 2019, the two exchanged their rings in Aspen, Colorado.

The duo is now living a wonderful and happy life together.

What Does Whitney Ann Kroenke’s Husband Nyck Do?

When one talks about jobs, many people associate it with a lot of stress. And what better way to lose stress than a good workout. Among the people who understand this well is Whitney Ann Kroenke’s partner, Nyck Silverstein. 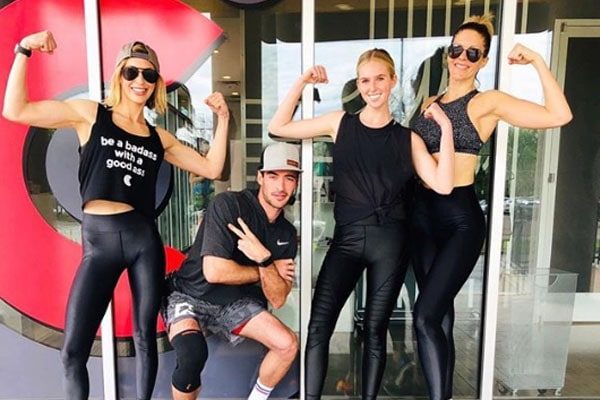 Aside from being a trainer, Nyck also works as a model.

Before getting together with Nyck, Whitney was previously married to someone else. For a short while, from July 2008 to July 2010, Whitney Ann Kroenke’s husband was Ben Burditt.

Ben Burditt is a former Warsaw football player but now lives an entirely different life. With his friend Jeremy Ray, Ben Burditt is the co-founder of a furniture-making company known as BurdittRay. The furniture that they make is one of a kind and can be found in the homes of several celebrities. 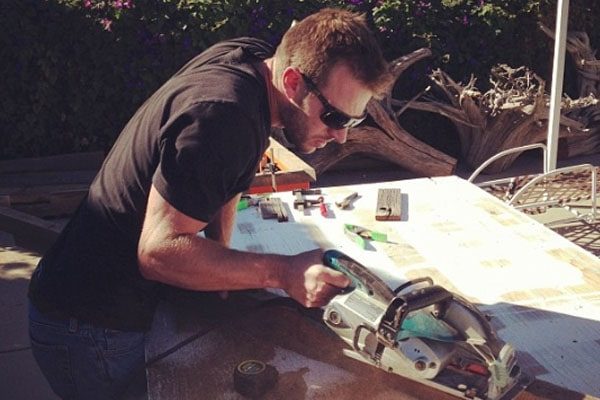 Ben and his friend Jeremy are the co-owners of BurdittRay. Image Source: BurdittRay Instagram.

According to CAFNR, Ben is now married to Krista Burditt, the personal assistant of actor Gerald Butler. Krista and Ben are also the parents to two beautiful children, son Avin Burditt, and daughter Ella Burditt.

Even though the marriage was not successful, Ben and Whitney do not harbor any ill will and remain good friends. And everyone hopes that both of them become successful in the future, both in career and marriage.