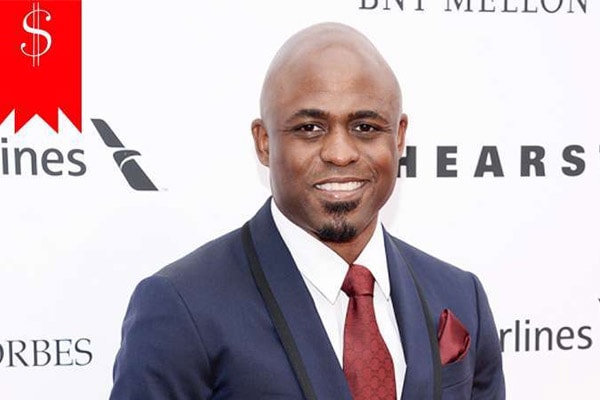 The American comedian and television personality Wayne Brady’s Net worth is estimated to be $13 million dollars. All the earnings of his million dollars net worth come from his TV performances as well as his career as a singer. Brady is popular for numerous shows including  How I Met Your Mother, Everybody Hates Chris and Whose Line is it Anyway?

Wayne Brady started his career as a performer in the British comedy show “Whose Line Is It Anyway?” He won an Emmy award for his praiseworthy work in the American Version of the same show in 2003. After that, Brady performed in various TV shows including Batman Beyond, The Wayne Brady Show, and Don’t Forget the Lyrics.

Wayne Brady Net Worth and Earnings

Till 2018, Wayne Brady has achieved success in multiple fields earning an estimated Net worth of $13 million. He is a TV personality, an American actor, singer, and a comedian. Brady’s million dollars net value has given him as well as his family a luxurious lifestyle.

It’s take your daughter to the office day. Today my office is @chumashcasino and the family car is a helicopter.

Brady is mostly known as a star of the American version of an improvisational comedy TV series “Whose Line Is It Anyway?” Along with the show, he in numerous TV shows including;

Brady amassed a huge sum of money from those shows as a host, performer, and guest. According to the richest, the earnings from some of his shows was in seven figures.

Wayne Brady’s annual salary from his shows clearly shows the reason behind his million dollars net worth.

Along with the rising popularity, Wayne Brady’s net worth has also raised up in comparison to previous years.

The above table shows that Brady’s net worth increased to $13 million by 23.07% in compared to his Net worth in 2016. His net worth is estimated to be increased more in later years.

The Let’s Make a Deal host purchased a condominium in Pacific Palisades, California in 2013. He bought the 2,227 square feet unit for $1.17 million. The ocean-view unit of Brady includes three bedrooms, 3.5 bathrooms and features French doors opening to terraces.

Brady put the same condo of Pacific Palisades in the market for $1.95 million in 2015. Laura Pillar of Rodeo Reality served as an agent to list the residence of Wayne Brady on sale. 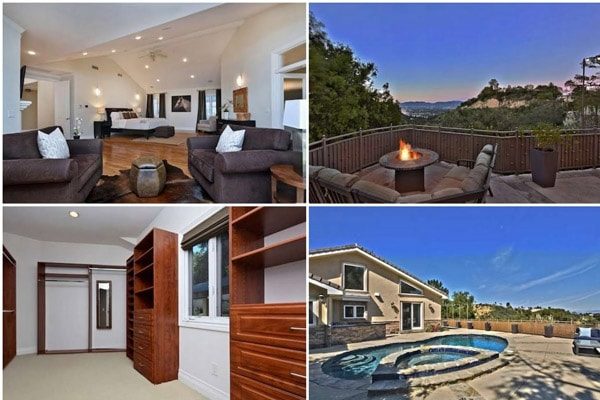 After selling the ocean-view condo in Pacific Palisades, Brady bought another mansion in Sherman Oaks, Calif in $2.5 million. At the moment, Wayne Brady is trying to sell that 4,200 square feet residence with five en-suite bedrooms for $3 million.