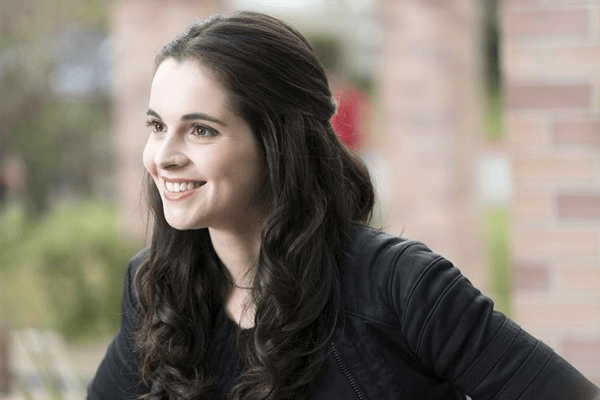 What was Vanessa Marano’s rule on dating?

Vanessa Marano has a certain feeling regarding men of the similar profession as hers. Marano has a huge prospect of dating a variety of handsome actors but she prefers not to! Vanessa Marano in an interview with Hollywood Life revealed that she has set up a rule for herself.

The rules have also been applied to Vanessa’s sister Laura Marano.

Is Vanessa Marano dating an actor?

Vanessa Marano was rumored to be dating her co-star Sean Berdy. Berdy and Marano are an on-screen couple in the show, Switched at Birth. Vanessa’s character Bay and Sean’s character Emmett have seen a lot of highs and lows in their onscreen relationship but the same cannot be said in off-screen. Since the two have no romantic relationship.

Although the rumor turned out to be very wrong, Marano and Berdy are god friends. So it is safe to say that Vanessa Marano has not yet broken her rules!

Vanessa’s sister Laura spilled the beans on while Vanessa is not so active on social media sites. According to Laura, Vanessa is a “total beginner” at taking photos and doesn’t know much about “getting her angles right and centering multiple people in the frame.”

Looking at some of their pictures, it is easy to say that Vanessa Morano has totally failed at taking Instagram-worthy pictures!