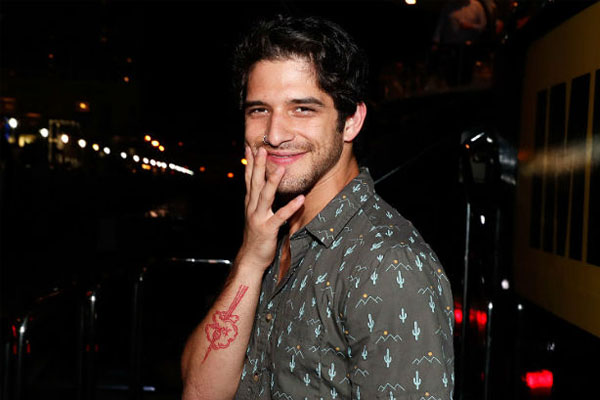 Not many may know this but the “Now Apocalypse” star Tyler Posey loves to speak about his tattoos, and with sheer enthusiasm. Apart from his controversial fallout with ex-fiancé Seana Gorlick, Tyler is a fan of tattooing cool designs on his body.

Tyler Posey Talks About His Tattoos

In a video with Teen Vogue, Tyler talks about his journey into the tattoo world and the things that inspired him to do it.

Tyler was into tattooing since he was 10 years old. It’s clear that he loves to fill his body with ink and show them off in public when he gets the chance. Tyler is not afraid to reveal his tattoos or talk about them.

Tyler Posey reportedly flaunted his nipple tattoos at an MTV live stream of Comic-Con 2013. Tyler’s nipple tattoos were themed after his show “Teen Wolf”. Further, they were temporarily inked only for his show’s promotion. 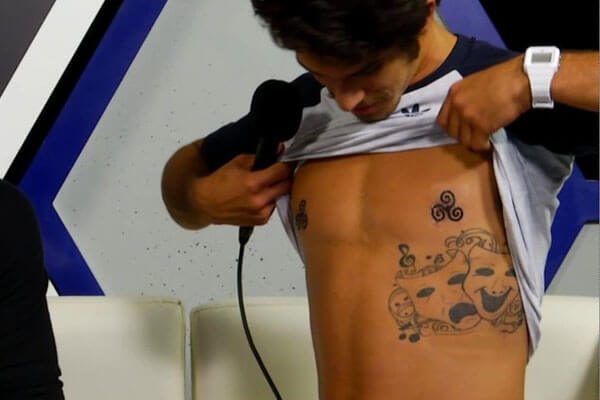 The meaning of his nipple tattoos is rather simple. It’s just meant to represent his dedication to his show Teen Wolf, where he played as the young and hot Scott McCall.  When asked why he has nipple tattoos, Tyler further joked that his nipples have been too bare for too long.

Tyler Posey once remarked that his tattoo collection was inspired by his favorite music band, Blink 182. Well, that turns out to be true, as Tyler has got a bicep tattoo on his left arm related to the famous band. 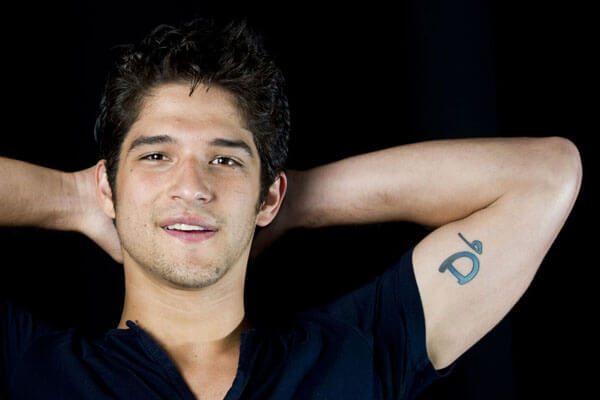 The tattoo on Tyler’s bicep represents the first note of a Blink-182 song. However, we don’t know the song’s name yet, whose first note is imprinted on his bicep.

Tyler Posey has hot fascinating tattoos on his right leg, mostly below the knee. Let’s take a close look at Tyler’s leg tattoo and their meanings. 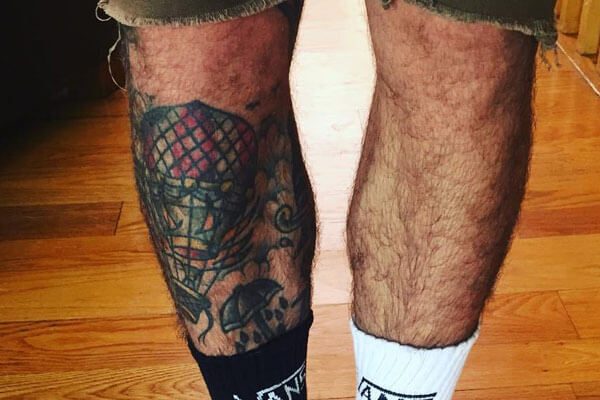 Tyler Posey has a skull tattoo on his right leg.

Tyler also has an umbrella tattoo just beside the skull tattoo on his right leg. The umbrella represents cool shade when Tyler is working in the scorching sun.

Tyler Posey has a dagger tattoo on his right leg too. It represents a “dagger” for the skull tattoo right next to it.

After his visit to the beautiful state of Hawaii, Tyler was inspired to get a hot air balloon tattooed on his right leg. Tyler similarly loves Hawaii culture, so he is glad to have a tattoo representing the US state.

Tyler Posey’s shoulder tattoo is another one of his exotic tattoos. 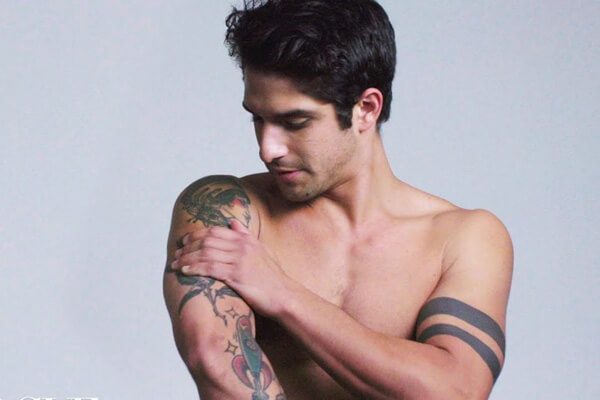 The tattoo on Tyler’s shoulder is that of a beautiful gypsy lady. It’s for good luck. Now we wonder if Tyler is planning on adding any new tattoos to his collection. Plus with Tyler Posey’s net worth of $7 million, he can easily afford it.