Home / Entertainment / Is Travis Fimmel on a break from dating?

Is Travis Fimmel on a break from dating? 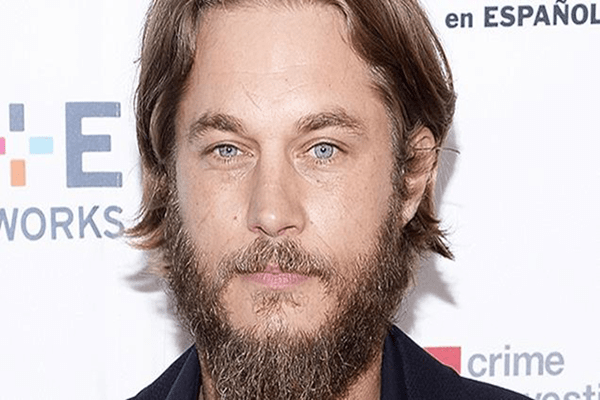 The Australian Hunk, Travis Fimmel has many fans most of whom are females. He gained prominence from his role as Ragnar Lothbrok in the History Channel series Vikings. Through his good looks, and yes of course, his Calvin Klein campaign, Travis Fimmel has grabbed the attention of many women around the globe. Fimmel has been in more than half a dozen relations but currently seems to be taking a break.

We knew the blue eyed hunk from his modeling career as a model for Calvin Klein and now we are watching him grow into an extraordinary actor. Travis Fimmel gained extensive media recognition when he became the world’s first model to secure a six figure deal. He signed the contract to work for a year exclusively for Calvin Klein. Our hearts were already sticking out of our tongue at the news!

It has been a long while since Fimmel got into a relationship. There have been speculations that he might be taking a break from dating to focus on his rising career. We fell in love with Fimmel from the time he began acting as the charater Tarzan/ John Clyton on the series, Tarzan. Since then he has given us hits like The Beast, BlckBoxTV, Warcraft, and now, Vikings.  Actors like Travis Fimmel and Hugh Jackman have made us believe that Australia is the land of handsome hunks!

Not to worry women, Travis Fimmel is single and is open to dating. Who knows one of us might get a chance at it? Travis has been doing exceptionally well in his acting career. Travis Fimmel’s fans are eager to see him in the next season of Vikings. Is this Viking ready to date? We may soon find out!

Is Travis Fimmel on a break from dating