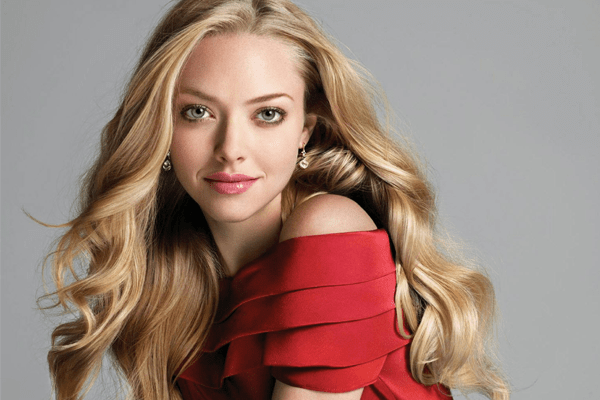 Talking about the Hollywood actresses, there is a very slim chance that Scarlett Johansson is going to stay out of the list.  Born in New York to Melanie Sloan and Karsten Johansson, Scarlett has a massive number of fans, especially males. Currently, in her early 30s, several magazines have listed Scarlett in their celebrities list. The popular movies Scarlett has starred in are The Avengers, The Prestige and Avengers: Age of Ultron. Scarlett is not only popular for her looks and figure, but also for her graceful acting.

Born in Rockwood, Tennessee to Gloria Darlene (Cisson) and Franklin Thomas Fox, Megan Denise Fox started her acting career in 2001. Since then, she has become one of the most admired actresses in Hollywood. After appearing in The Transformers and Jennifer’s Body, the aspiring model and actress gained a position in Hollywood actress list.

Born in Chernivtsi, Ukraine, Mila Kunis is an American-Ukrainian beauty with an undeniable charm. The 33 years old actress had started her professional acting in 2001. Married to Ashton Kutcher, she has raised two children. Black Swan, Friends with Benefits and Forgetting Sarah Marshall are some of the hits Mila Kunis starred in.

Pomona, California born actress Jessica Alba is one of the great Hollywood actresses. The thirty-seven years old actress had made her television appearance at the age of 13 in Camp Nowhere. From then onward, she has caught the attention of media. Subsequently, many magazines, without any doubt, have listed Alba in their top actresses list making her beauty and acting prominent to the world. Alba is famous for her movies Fantastic Four, Sin City and Machete. Also, she has made her small screen appearance in Dark Angel.

The Australian actress, Margot Robbie is not only one of the top Hollywood actresses, but she is also graceful and a powerful actress. From her acting in superhero movie Suicide Squad to romantic crime comedy Focus, Margot Robbie left no place for any bad remarks. Instead, she made her way through people’s heart with her performance and beauty.

Born in Paris, Eva Gaëlle Green is a French actress who has made many men weak in their knees. She is not only an astounding beauty, but also a brilliant actor. Green got her way high up in her professional acting career with her roles in The Dreamers, Kingdom of Heaven’s Sibylla and Sin City sequel.

The impressive facial expressions and expressive eyes are the ones that draw attention towards her. Born as Amanda Michelle Seyfried, the American actress has all that gets one into top Hollywood actresses list. Because of her roles in comedy Mean Girls and romantic Dear John, Seyfried proves to be a versatile actress with a lot of gorgeousness that takes audience’s breath away.

Born as Camilla Belle Routh in Los Angeles, California, Belle comes from a diverse ethnic background. As a result, Routh has a mixture of Brazilian and American ancestry which makes her totally stunning. This 31 years old actress has a combination of innocence and appeal making her one of the top Hollywood actresses. Her brilliance in acting is seen in 10,000 BC, When a Stranger Calls and Push.

Victoria Dawn Justice was born in 1993 due to which she becomes one of the youngest yet top Hollywood actresses. This American actress and singer has undeniable sizzle and the appearance that can glue any audience to their chair and keep watching her.  Fun Size, Naomi and Ely’s No Kiss List and The Outcasts are some of the remarkable movies Justice has starred in.

There is something about this English actress that fetches the attention of the audience. Well, that could be her sharp facial features or innocent smile. Kiera has always been successful in winning the heart of the viewers through her diversified roles. She got our heart broken in Atonement and shook us with her role in Domino. So, it is certain Keira Knightley has that spark which grabs focus of her audience.

Get more updates only on SuperbHub.