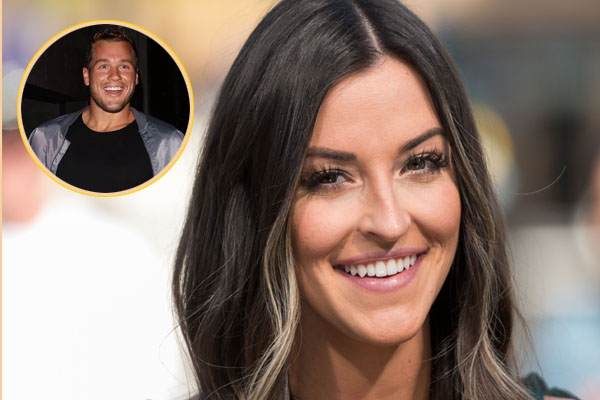 The cast of Bachelor in Paradise, Colton had revealed that he had some history with Tia Booth. However, it didn’t work out between the couples. and they broke up before Colton was cast on The Bachelorette. 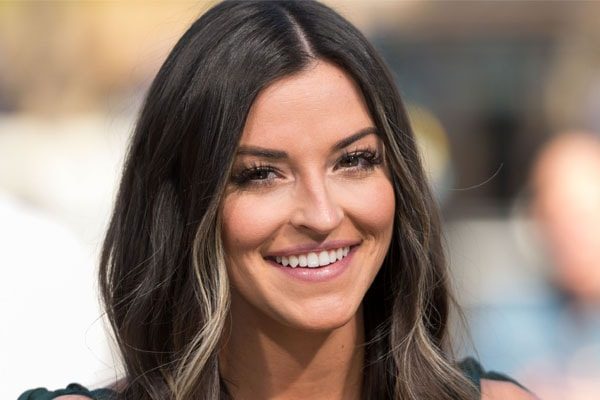 Tia Booth is the reality television personality who rose to fame after competing on the twenty-second season of The Bachelorette and Bachelor. She was born on August 11, 1991, in Arkansas.

Tia worked as a physical therapist before being cast on The Bachelor. She participated Half Marathon on behalf of St. Jude’s Children’s Hospital in 2015.

The 26-year-old physical therapist from Little Rock, AR seems to be very close with The Bachelor alum Raven Gates. 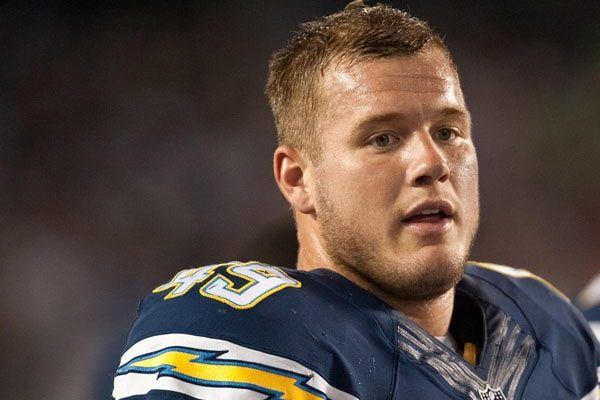 Colton Underwood is an American football player born on January 26, 1992. Colton was a two time All-American at Illinois State. He is also an advocate for Cystic Fibrosis.

Underwood rose to fame when he began dating gymnast Aly Raisman in 2016. After six month relationship, the two broke up in 2017.

Tia and Colton are both a famous Instagram personality.

Colton seems to have adoration for Tia despite the ups and downs in their relationship.

Though it looks like we have to wait for the end of the season to know if Tia and Colton are dating?

It is known that Tia is still in love with Colton who decided to go to Paradise just for Colton, in a new trailer for the upcoming season. Tia’s shocking confession had made Colton cry.

(SPOILER): You’ll never guess in a million years who was on a date today in Paradise. Time’s up. It was Colton & Tia. And Raven & Adam were there w/ them. It was a game musical chairs, and then the girls split off from the guys to talk. Told you this was coming. pic.twitter.com/i63QlAxR1W

Tia Booth and Colton Underwood are pictured in Paradise going on dates and getting cozy with one another.