Home / Entertainment / The Wolf of Wall Street: A Misleading Portrayal of Danise Lombardo?

The Wolf of Wall Street: A Misleading Portrayal of Danise Lombardo? 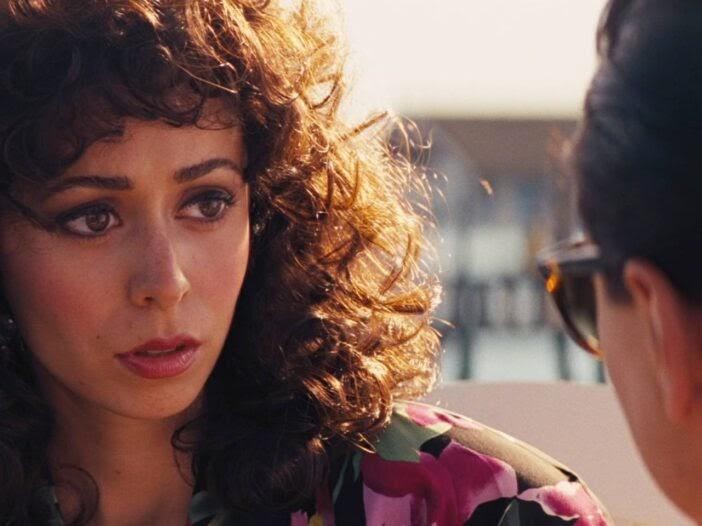 The Martin Scorsese directorial flick The Wolf of Wall Street is the true portrayal of the reckless, hedonistic life of Jordan Belfort, the infamous stockbroker whose womanizing ways resulted in two failed marriages. After watching the movie, many of us wondered what kind of woman desired to be such a man’s wife?

The movie explores not only his notorious schemes but also his life of excess. Margot Robbie starring Naomi Lapaglia is based on Belfort’s former mistress and second wife, Nadine Caridi.

Jordan Belfort left his first wife, Denise Lombardo, in his pursuit of Caridi. Teresa Petrillo, portrayed by actress Cristin Milioti, is based on Lombardo, the woman who suffered most because of her marriage with Belfort. Read more about Denise Lombardo.

Danise Lombardo and her marriage with Jordan Belfort

Lombardo was in her early twenties when she married Belfort. They had no children together, which might make their divorce less messy, yet she endured her share of grief and stress.

Based on her research Milioti said that Lombardo was “dragged through the tabloids” after their split. In fact, she was also the subject of very mean and painful remarks written by Belfort in his book. 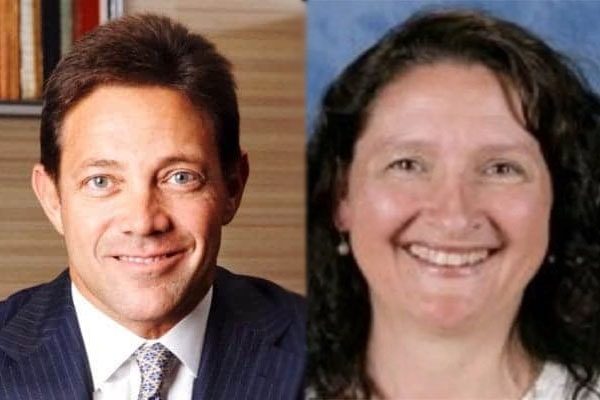 In her interview with Jacksonville News station WJXT  in 2014, Milioti said, “She was only 25 years old, and people were saying—and Jordan mentions it in the book—that he traded her in for a better model, essentially.”

And that’s not everything she endured in her marriage—it was far worse than that. In fact, Belfort himself committed he wasn’t an ideal husband. Belfort told The Guardian, “the drug use and the stuff with the hookers and the sales assistants and the sex in the office…that stuff is really, really accurate.” He also added, “In some respects, my life was even worse than that. Although I’d say, I did more Quaaludes than cocaine.”

The unfortunate marriage of Danise Lombardo and Jordan Belfort lasted 3 years only. Lombardo kept herself out of the limelight, and she doesn’t seem to have any social media account either. In fact, she never spoke about her ex-husband’s indiscretions after his high-profile downfall.

There is a reason behind the movie using a different name for Belfort’s first wife. Lombardo actually refused to give producers permission to use her name or any kind of likeness in The Wolf of Wall Street. She never wants to disclose her past; even she didn’t make herself available to Milioti when she was researching her part.

Milioti expressed that she would love to hear her side of the story. “They were married for years, and she was with him since the beginning. She was with him because she loved him, not for his money”, she said.

Respecting Lombardo’s privacy and her reticence, Milioti said, “No one would want to re-live what she went through”, also added, “I never would want to have someone revisit that period in their life when they obviously don’t want to.”

She had her reason never to read that dark chapter of her life. Currently, she is a real estate agent and happily married to Mladly since 1994, living a low profile life.