The Next Highest Paid Actress List To Be Altered This Year 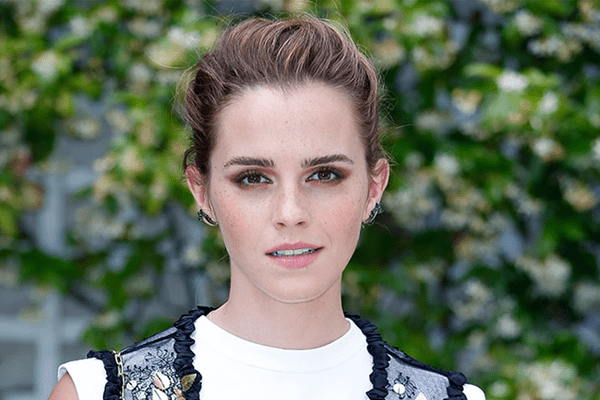 Emma Watson’s earning rose with her role in Disney’s blockbuster Beauty and the Beast. This could be the finest reason to declare Watson the next highest paid actress to make money through acting in movies alone.

Before Beauty and the Beast, Emma Watson was in the list of highest paid actress in the year 2010. She ranked 14th in the list as Harry Potter actress. For the role of Hermione Granger, the talented actress Emma Watson earned $2.5 million. 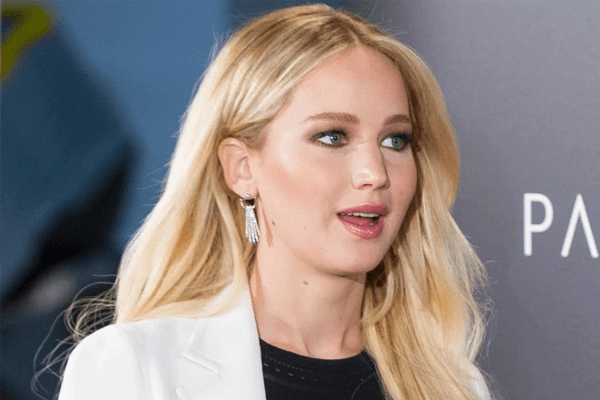 Watson received 2.5 million dollars for the blockbuster Harry Potter, but her manager has recognized her value. Hence, she will be receiving a share of the movie’s global earning in addition to her salary. Talking about the earning of the movie, Beauty and the Beast; it has already made $750 million worldwide. Moreover, it has made $350 million in its opening weekend alone.

Therefore, Emma Watson’s share would approximately be $15 million. Additionally, she will received 2.5 million dollars as her basic earning for the acting in the movie. This earning of Emma Watson will surely take over Jennifer Lawrence’s first spot which was worth 15 million dollars.

The competition between two of the most prominent stars of major blockbusters is an inevitable one. Since both of them have added a significant value to the Hollywood, it might not cause bitter resentment if any of them will become the next highest paid actress.