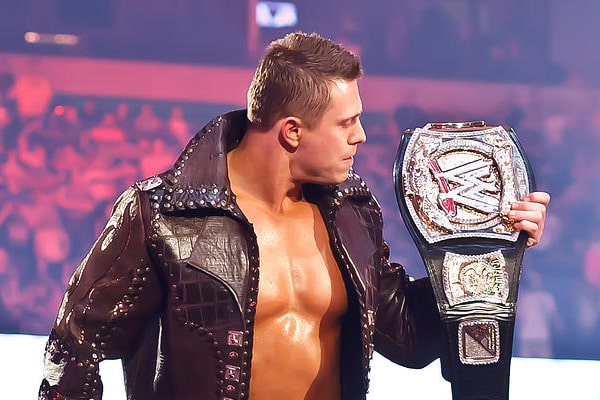 The Miz's net worth is a whopping $9 million. Photo Source: Pinterest.

From the wrestling arena, several well-known wrestlers have engraved an ever-lasting stamp on the platform. Here they have been able to win the hearts of thousands of wrestling fans. And among them is the professional wrestler The Miz, best known for his finishing move, Skull Crushing Finale.

The good looking wrestler has been in a marital relationship with Maryse Ouellet since 2014. The adorable pair are also the parents of two amazing daughters, Madison Jade Mizanin and Monroe Sky Mizanin.

As of now, The Miz’s net worth is $9 million. The credit for all of it goes to the salary he receives from his wrestling career. Similarly, he has also been featured in several hit series and movies. Let’s find out more details regarding The Miz’s fortune.

What Could Be The Miz’s Net Worth? Know His Sources Of Earnings

As previously stated, the winner of all WWE titles, The Miz’s net worth is $9 million. As for his wife, Maryse Ouellet’s net worth is estimated at $5 million. Let’s find the income sources of the talented wrestler, The Miz.

The Miz primarily earns most of his fortune from a professional wrestling career.  The Ohio born wrestler entered the world of WWE in 2006 as The Miz. However, he was also known before WWE as Michael Gregory Mizanin, his birth name.

With over 14 years of experience and counting, The Miz has won all the WWE titles, including the WWE Championship, Intercontinental Championship, United States Championship, and Raw Tag Team Championship, among many others, which made his name universally accessible. The Miz is the 25th Triple Crown and the 14th Grand Slam Champion in the history of WWE.

Talking about The Miz’s salary, he gets paid $2.5 million yearly and has signed five years of contract with WWE in 2018. By looking at his salary, it’s not a surprising fact that The Miz’s net worth is $9 million.

Income From The Series, Miz & Mrs

The Miz’s reality series, Miz & Mrs is a well-known American series that airs on USA Network. The series has been running since 2018 and is currently in its second season. The main cast of the series is none other than The Miz and his beloved wife, Maryse Ouellet.

The series has been able to amass a considerable number of viewers, which can be watched via Hulu, Sling TV, and fuboTV. As the series has been successful, we bet that The Miz has managed to collect a truckload of
cash from it as well.

Apart from this, The Miz also has been featured in several movies and tv series such as The Marine 6: Close Quarters, Supernatural, Ride Along, Swerved, The Real World: Back to New York, Fear Factor, ECW on Sci-Fi, and many others. The cash he received from the movies and series surely adds up a remarkable amount of wealth in The Miz’s net worth.

Wrestling and acting aren’t the only income sources of this beast wrestler. In fact, The Miz’s net fortune also includes the wealth he has earned from the brands that he promotes. He has endorsed Domino’s Pizza, CocaCola, Cricket Wireless TV, WWE Merchandise, and many others. 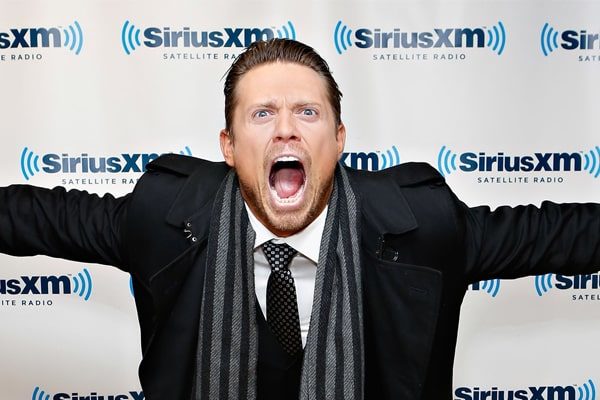 Moreover, The Miz believes that earning money is, in itself, not a great achievement, but earning as well as donating is the most significant achievement in life. He is also a charitable personality who is involved in several philanthropic campaigns.

From the above, we can clearly see that The Miz has lots of income sources, and we believe that he is living his lavish life to the fullest. And talking about The Miz’s house, he, along with his wife, Maryse, purchased a beautiful mansion in Austin, Texas, in 2017 for $2.35 million. However, later in 2019, they sold the house for $2.64 million. 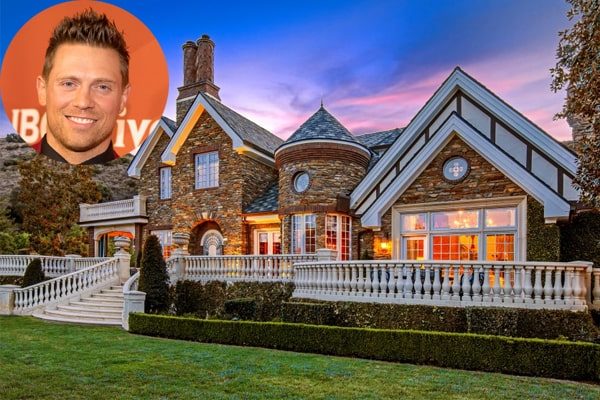 Likewise, talking about The Miz’s car, he rides a luxurious Audi R8. The price of the Audi R8 is around $169K in the market. He also rides a Jeep Wrangler. 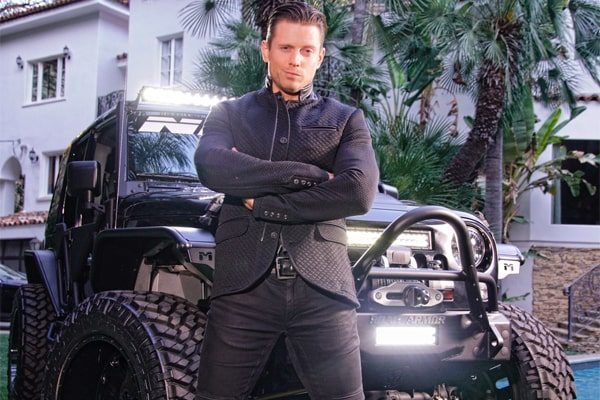 The Miz is the owner of a Jeep Wrangler. Picture Source: Pinterest.

Above all, the handsome wrestler has established an irreplaceable spot in the wrestling industry. His philanthropic disposition is also the main reason the rich wrestler is renowned all over the world.

Are You Done? Want To See More? Feel Free To Visit SuperbHub For More Updates On Celebrity Entertainment, News, and Biography.