Home / Entertainment / Know All About Terrence Howard’s Wife Miranda Pak. What Was The Reason Behind Their Divorce?

Know All About Terrence Howard’s Wife Miranda Pak. What Was The Reason Behind Their Divorce? 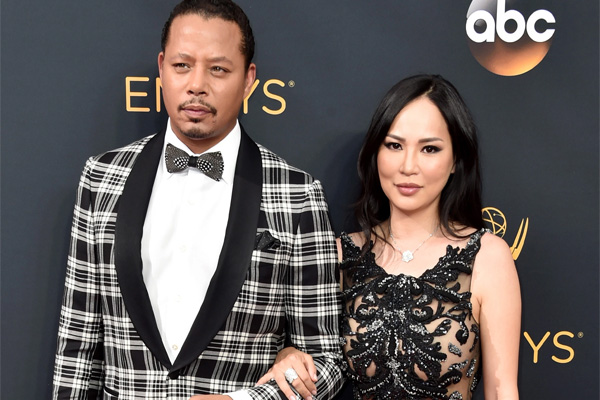 American actor and singer, Terrence Howard divorced with his third wife Miranda Pak in 2015 with whom he was married since 2013. Surprisingly, Terrence proposed his wife Mira after three years of break up and are together now. The main reason behind their divorce is still not revealed.

As mentioned earlier, Miranda Pak is a Restaurateur, former model, and businesswomen from California, USA. She is the proud owner of Shabu Bar in Santa Ana, California. Mira is Terrence Howard’s third wife. The beautiful Mira was born in 1977. 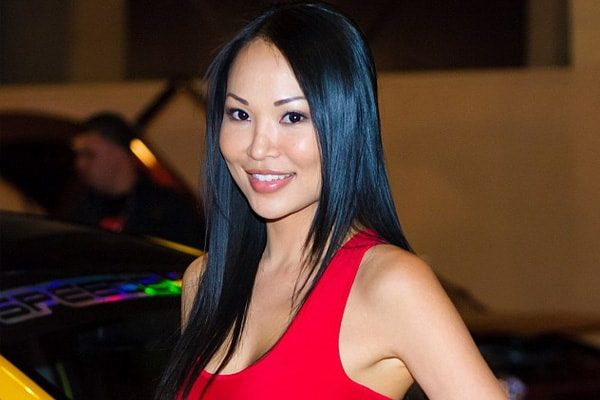 Likewise, the gorgeous Mira got public attention in 2012 when she was a steady model at HIN Hot Import Nights with Model Vanity Magazine.

The Empire star Terrence Howard married Miranda Pak in 2013 before they divorced in 2015 for some reason. Despite Mira was pregnant, the couple ended up divorcing. After some years, the couple reconciled and, Howard and Pak married again in 2018 for the second time.

The talented Terrence proposed to the model and restaurant owner on Christmas Day in 2018 again and presented his third wife Mira with the pretty rose gold diamond ring. The lovely pair shares two sons together. 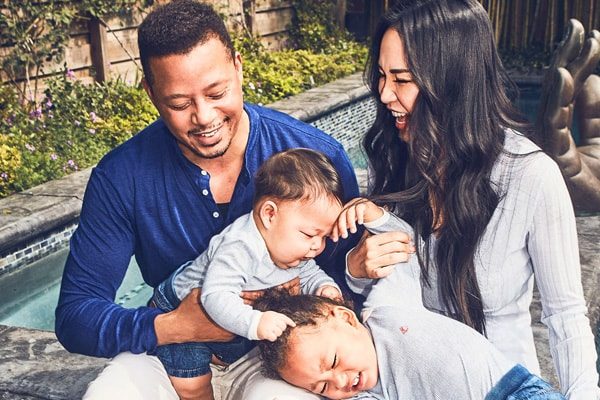 After all, the lovebirds are together holding hands of each other without any sign of a second divorce.

As mentioned earlier, the main reason behind their breakup is still pending. Both the lovely couple hasn’t revealed the actual reason for their divorce.

However, for good, the couple became back together.

Howard first married Lori McCommas, in 1989. They divorced in 2003 and remarried again in 2005, and later divorced again. They share three children daughters Aubrey Howard and Heaven Howard, and son Hunter Howard. Later, Howard married his second ex-wife, Michelle Ghent, in 2010. Ghent filed for a divorce and stated Howard was being physically abusive toward her. Their divorce was finalized in May 2013.

A happy family is earlier heaven, it seems like Terrence Howard and Miranda Pak are enjoying their marital relationship along with their children.