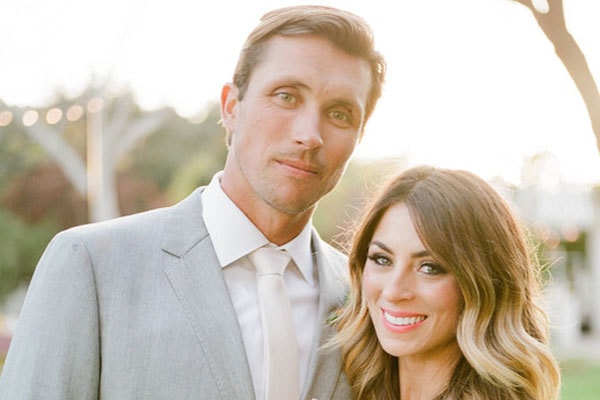 The Bachelor Pad star, Tenley Molzahn‘s husband, Taylor Leopold, is a manager at Sandal Company. Despite having a famous wife in the entertainment industry, Taylor is not a media person.

Despite being married to a celebrity wife and having a famous life, the husband of “The Bachelor” Alum is not linked to the entertainment industry. According to LinkedIn, the famous husband of celebrity wife, Taylor, is a product line manager at a company called Reef. Taylor joined Reef as a Product Line Manager in July of the year 2013 and has been working for over five years now.

The sandal brand is inspired by surfing for the last couple of years. Leopold has brought in a team of designers to decide on the four covers that captured the varied path of surfing’s evolution. Regarding the personal interests, the Bachelorette husband loves surfing which is evident in the pictures on his Instagram. Furthermore, Taylor was on the surf team of his college, Point Loma Nazarene University.

In addition to his interest in surfing, Taylor loves photography and is actually good at it. Leopold’s interest in being behind the camera and Molzahn’s natural ability to be in front of the camera blends together. The lovebirds share adorable pictures of them enjoying their life together.

The husband of celebrity wife, Taylor, found his beau through a mutual friend who goes to the church with him in 2016. Despite Tenley’s past on the reality TV, Taylor did not know her from The Bachelor which is really cool according to Tenley.

In January, Taylor and Bachelor Pad, Tenley, announced their engagement by posting a picture embracing each other with a flashing diamond ring. 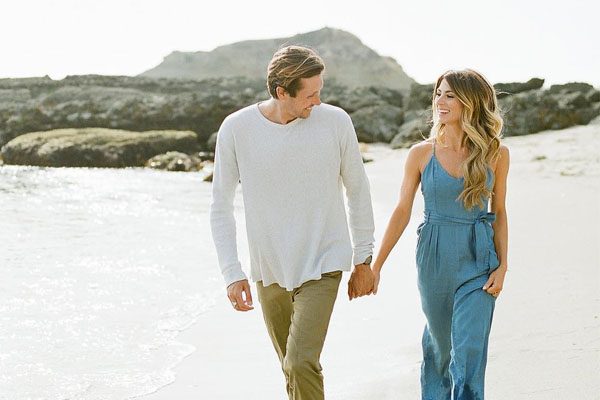 The soulmates are head over heels for one another and share a strong and intimate bond. Taylor and his now-wife, Tenley, walked down the aisle in an outdoor ceremony on April 27, 2019. The soulmates spent their honeymoon at the Omni La Costa Resort & Spa in Carlsbad, Calif.

The newlyweds regularly update their fans and followers about their love life. Moreover, Taylor and Tenley do not hesitate to flaunt their flourishing love on social media.