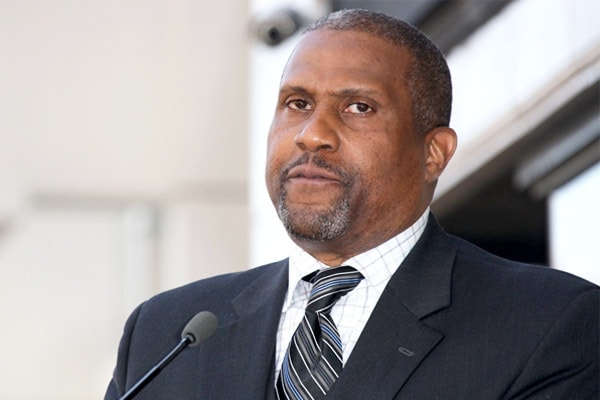 The American talk show host Tavis Smiley is widespread in the media after an allegation of sexual misconduct. He had a co-worker girlfriend during his work in PBS’s talk show “Tavis Smiley.” At first, he had not opened anything, but later he admitted his affair at the workplace.

Tavis Smiley is a former host of Tavis Smiley Show broadcasted on PBS since 2004 to 2017. The PBS media suspended Smiley from the show after the allegations of sexual misconduct to the co-workers.

The former host of PBS, Tavis Smiley admitted to having a sexual relationship with the women workers working at his talk show. He had a number of girlfriends in his eponymous talk Show “Tavis Smiley.” But Tavis has kept all those lady’s name hidden stating privacy reason. 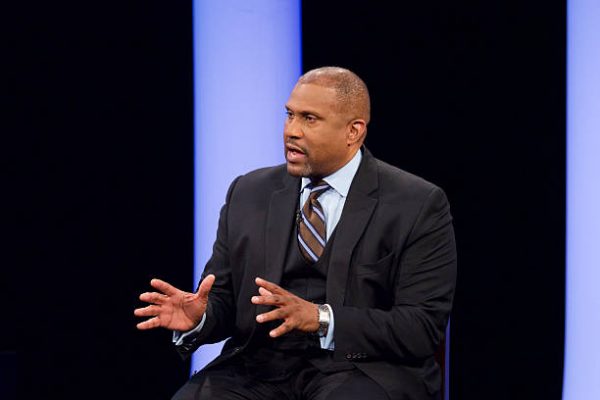 Smiley opened up about the messages he had sent to his women employees. He explained about sending Lewd messages to them but only in animated ones which he said was never any form of misconduct.

The PBS show host also denied the allegation of providing upward movement to the ones who were engaged in a relationship with him. His confirmation proves that he was dating multiple girlfriends in his workplace.

Not Married and Single

The allegations and Tavis’ statements proved that Tavis had a relationship with many ladies. Despite all those relationships, Tavis did not ever think of getting married to any of those ladies. 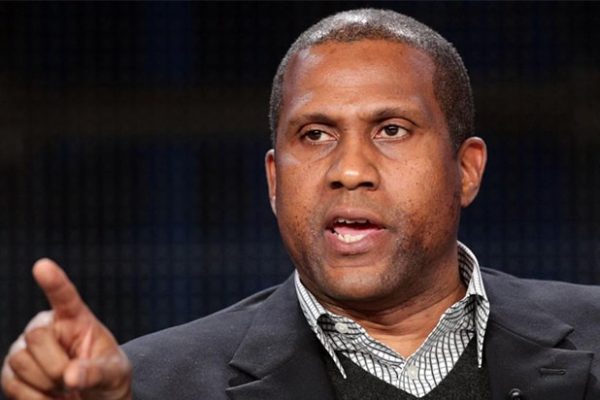 Tavis Smiley dated multiple women of his workplace, but he didn’t ever think of getting married to them. Image Source: The Wrap

The Radio talk show host of “Smiley & West,” Tavis Smiley is not married yet. He reached the age of 53 years in 2018, but Tavis does not have any wife and children yet.