Home / Entertainment / Who Is Actor Taron Egerton’s Girlfriend? Is He Single Or Dating Someone?

Who Is Actor Taron Egerton’s Girlfriend? Is He Single Or Dating Someone? 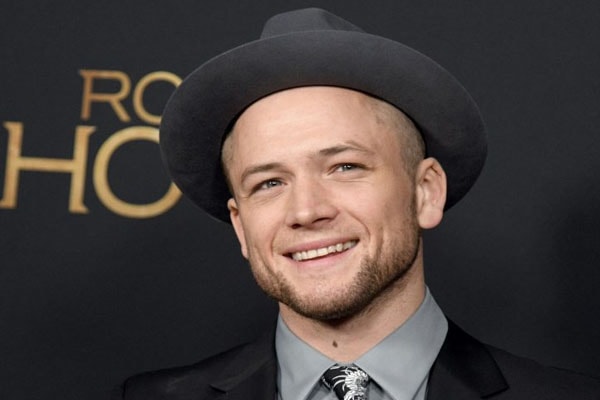 Taron Egerton is in a loving relationship with his girlfriend, Emily Thomas. The lovely pair started dating in November 2016.

Taron Egerton is known for his performance in  Kingsman: The Secret Service, Eddie the Eagle and Kingsman: The Golden Circle (2017).

The Loving Relationship of Taron Egerton and Emily Thomas

Taron Egerton has been in a relationship with Emily Thomas since November 2016. The adorable pair was last seen together publicly when they attended BAFTAs 2019. 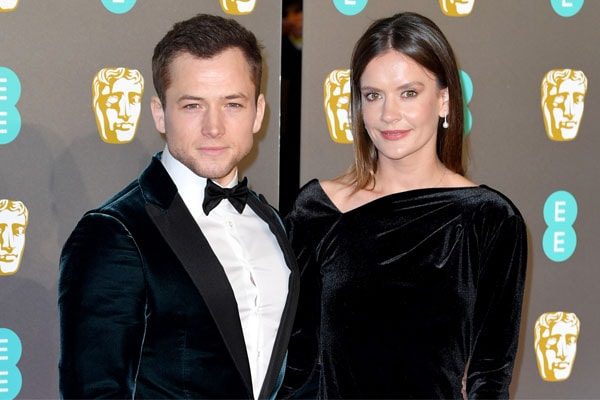 Taron Egerton with his girlfriend, Emily Thomas at pre-BAFTA Filmmakers Dinner. The couple was spotted together after three months. Image Source: Getty Images

Taron Egerton has got back with his ex-girlfriend Emily Thomas after three months of separation. The dashing actor claimed that he had romantically reconciled with Emily at the pre-BAFTA Filmmakers Dinner, held at Mayfair’s Dunhill Bourdon House in London.

The actor revealed information about the break-up while discussing how he reinvented himself. The actor had shaved his head after wrapping production on Elton John biopic Rocketman. He called shaving his hair a liberating moment. He also said that he had to change his look for Rocketman, where Elton John has thin hair and a bald patch. One of the reason was the end of Taron Egerton’s relationship.

Taron Egerton opened up about his relationship status while discussing the #MeToo movement and allegations of sexual assault made against Hollywood figures. He has stated that #MeToo has made him question whether he wants to be alone with certain women or not. The actor fears to attract fabricated accusations.

Taron Egerton said that the movement has made him question his own behavior. It has made him reconsider who he spends time alone with to avoid false allegations.

The adorable couple of Taron Egerton and Emily Thomas has not revealed much about their relationship, but fans are delighted to hear the good news that the couple is back together. The couple likes keeping their personal information a secret. 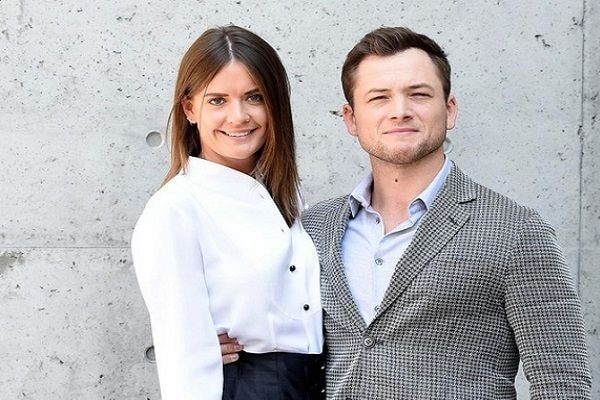