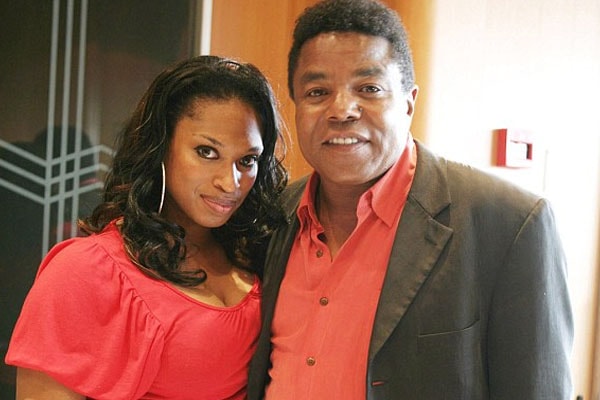 Tanay Jackson, a director, songwriter, producer, reality cast member, dancer and a singer mentions that she is the daughter of the legendary guitarist Tito Jackson. She was born and raised in the New York area.

Tanay, who has been struggling to reach to the peak of success for years on her own currently, is the CEO & President at ROTH Entertainment and Luna. 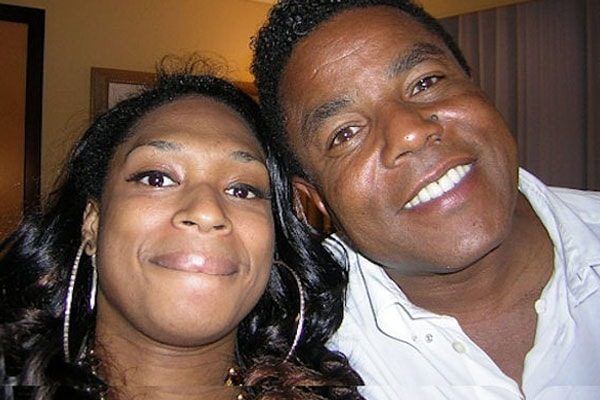 Tanay said that she has a birth certificate with Tito’s name on it, but realizing she has to justify her DNA, she refuses to show it. However, the DNA  test report also came negative, for now, she cannot be called as the daughter of Tito Jackson.

It is known that Tanay Jackson has had her own problems with the family in the past. She was forced to proceed against her father Tito Jackson to get him to admit she was his daughter in 2009. However, Tito Jackson has not revealed anything about Tanay.

she has a post on Instagram on December 15, 2017, of the two together. Though the photo cannot be regarded as the proof for Tanay Jackson’s statement.

Tanay frequently posts photos of Tito’s on her Instagram page. Along with Tanay’s details, Tanay’s mother details are also unknown. There is no any clue about Tanay being Tito’s daughter. 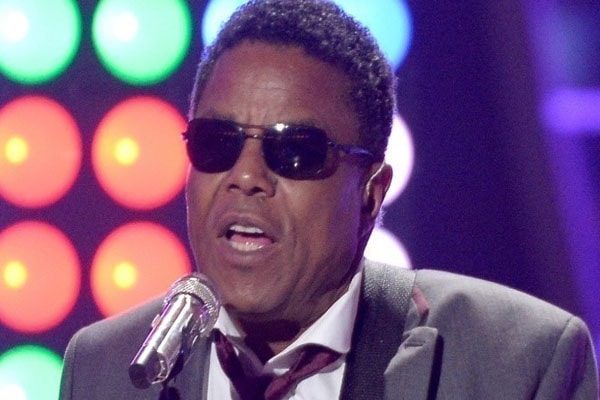 Toriani Adaryll Jackson who is known as Tito Jackson was born on October 15, 1953, in Gary, Indiana, USA. Tito is an American singer, guitarist, and songwriter, as well as an original member of the Jackson 5 and the Jacksons.

For now, it is only known that Tito has three sons named Toriano Adaryll, Taryll Adren Jackson and Tito Joseph with his former wife DeeDee.