Home / Did Susan Sarandon Reunite with Ex-Husband Tim Robbins? Know Her Past And Current Romantic Relationships

Did Susan Sarandon Reunite with Ex-Husband Tim Robbins? Know Her Past And Current Romantic Relationships 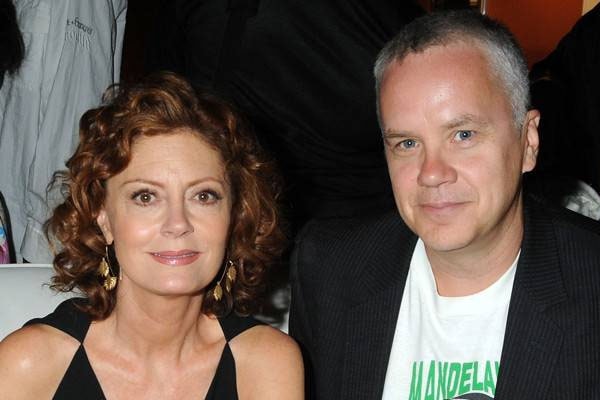 Susan Sarandon and Tim Robbins reunited after eight years of their split. They were spotted together having dinner with son Jack Robbins and other two family friends.

Susan Sarandon has been involved in several high profile relationship in the past. However, as of now, she is possibly single and dating no one else.

Susan Sarandon and Tim Robbins are now friendly exes. They were seen together having dinner on the 20th of June 2017, after eight years of their split. Their son Jack Robbins and two other family friends were also seen together with them in Venice, California.

The whole group later walked down the street together and enjoyed each other’s company. The gorgeous actress Sarandon was carrying a dog with her. 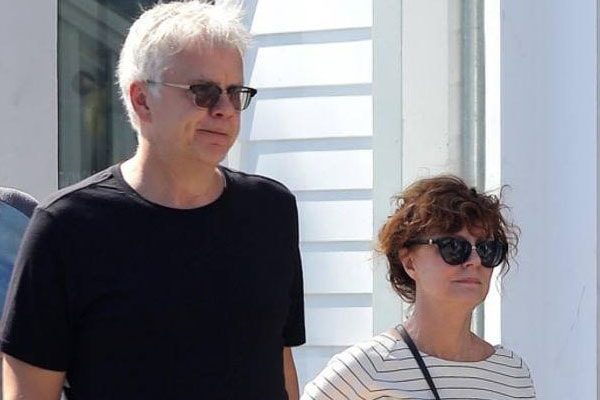 The 70-year-old actress Susan Sarandon began dating 58-year-old Tim Robbins in the late 80s. Susan and Tim first met on the set of the movie Bul Durham. Tim Robbins is also an American actor, screenwriter, director, producer, and musician. They together have two sons named Jack Robbins and Miles Robbins. They both shares Liberal Political views.

Susan Sarandon was in a relationship with John Leone. They broke up after one year of relationship and Sarandon soon dated Tom Noonan. While Susan was in college, she met a fellow student Chris Sarandon with who she got married on September 16, 1967. However, their relationship didn’t last long and divorced in 1979. But, she retained the surname ‘Sarandon.’

After that, Susan was romantically involved with Louis Maille who is a film director and David Bowie. She was also seen with actor Sean Penn. In the mid-80s she dated Italian filmmaker Franko Amurri with who she has a daughter named Eva Amurri.

In the late-80s Susan was in a lovely relationship with Tim Robbins. They got split in 2009. She soon began dating Jonathan Bricklin and broke up in 2015. 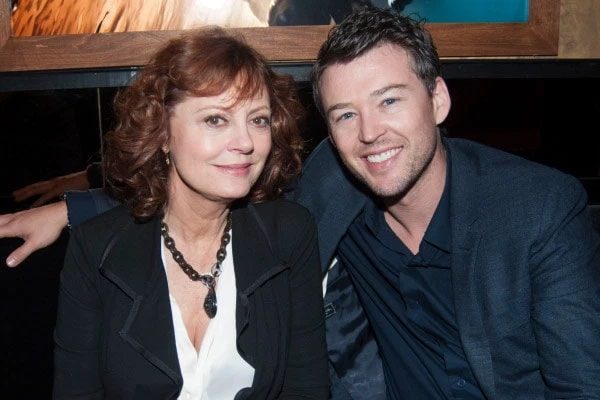 After breaking up with Jonathan, her name wasn’t linked with any other men. So, she is possibly single and dating no one else.