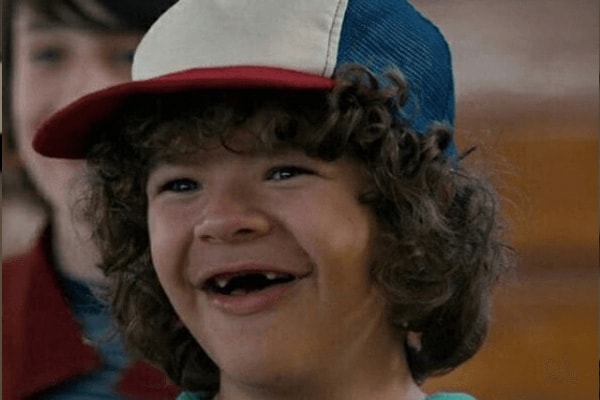 Gaten Matarazzo is an American actor. People mostly know him for his role as Dustin Henderson in the Netflix Science-Fiction drama series “Stranger Things”.

In the series, he has got a toothless lisp which is absolutely real. Though many fans may think it is fake, well it isn’t.

Gaten Matarazzo’s Teeth In The Series Are Real 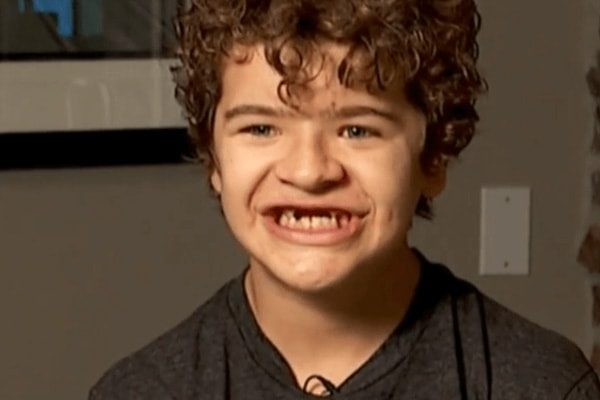 If you are the real fan of Stranger Things then you might remember the scene in the very first episode where Dustin defended himself against school bullies making fun of his toothless lisp, at that time Gaten has said: “I told you million times, my teeth are coming in!”.

Strange Things’ star Gaten Matarazzo is suffering from teeth growth problem, he was living his daily life with fake teeth before the oral surgery. Gaten Matarazzo has also shared many of his photos which has got fake teeth.

On October 2, 2017, Gaten underwent oral surgery and then got real teeth. He had posted a photo on his social media just before the teeth surgery and also expressed his happiness for having a real set of teeth. 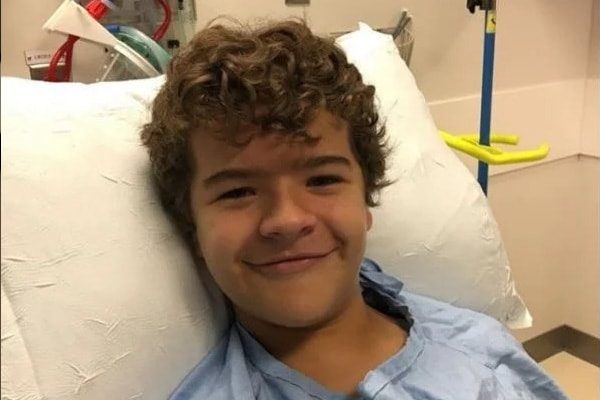 Looks like Gaten Matarazzo’s teeth has done it’s magic as he is currently in a relationship with his girlfriend Lizzy Yu.