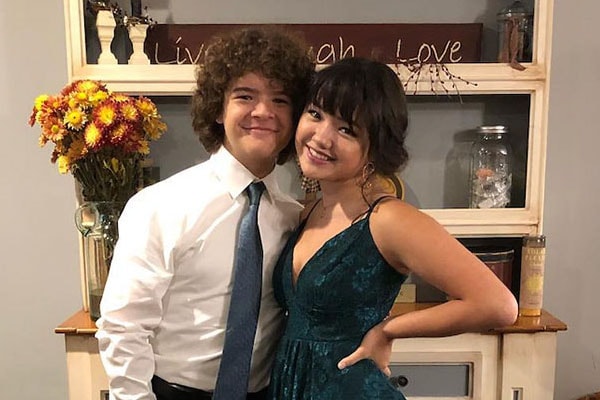 Gaten Matarazzo‘s girlfriend Lizzy Yu is a musical theatrical actress and Instagram sensation as well as a social media personality. Along with his acting career, Gaten is also enjoying his romantic life by dating Lizzy Yu.

Gaten Matarazzo is an American actor famous as Benjamin in Priscilla and Dustin Henderson Stranger Things. Here are some facts about Gaten Matarazzo’s beau Lizzy Yu.

Who is Lizzy Yu?

As mentioned above, Lizzy Yu is a musical theatrical actress and Instagram sensation. She was born on 5th October of 2002 in the United States to Asian parents. As of now, she is sixteen years old and currently dating Stranger Things star Gaten Matarazzo. 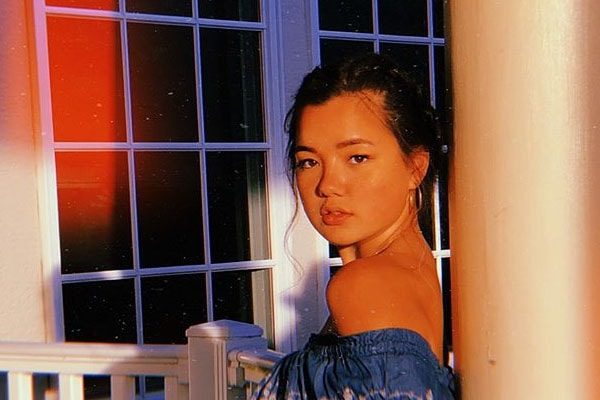 She performed on the stage as part of a troupe called Pinelands Thespians. The troupe won a drama competition held at Montclair State University. According to some source, her first Instagram post was published in July of 2017.

Lizzy Yu also has a sister named Liann Yu. And going through her Instagram, we found out that she is very close to her sister.

The Adorable Couple Of Lizzy Yu and Gaten Matarazzo

Lizzy Yu and Gaten Matarazzo started dating in the summer of 2018. Since then, the couple is still together holding each other’s hand. Lizzy’s popularity rose even more after she started her relationship with Matarazzo.

She often posts pictures of her along with her boyfriend enjoying a good time. They are also often spotted in different events together and look so adorable. And going through their social media accounts, we can only imagine the love they have got for one another.

Lizzy Yu and Gaten Matarazzo haven’t shared much information about their future planning. For the time being, the young pair is enjoying their time with one another.