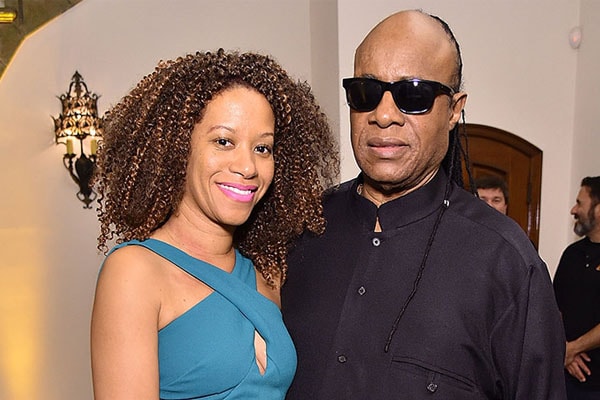 As of now, Stevie Wonder is married to his beautiful wife Tomeeka Robyn Bracy. He is enjoying his married life along with his career. Tomeeka and Stevie have a huge age gap difference and it looks like that doesn’t matter a lot.

And as Stevie is taking a break from his career and undergo a kidney transplant, it seems she is very positive about it.

Tomeeka Robyn Bracy was a former worker at the Monroe School prior to her marriage with Stevie Wonder. She came into limelight after dating Stevie. The couple started dating since 2012 and also had been living together. 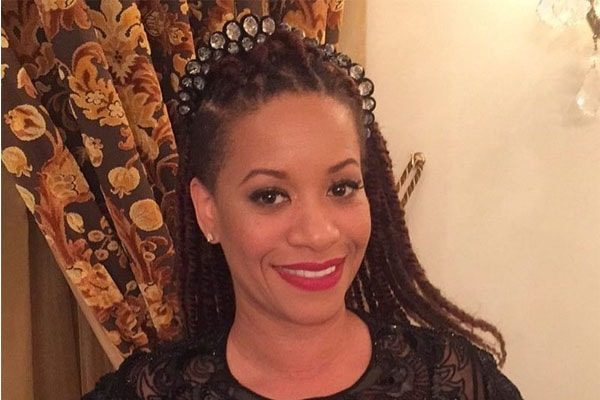 Tomeeka Robyn Bracy and Stevie Wonder tied their wedding knot in July of 2017 in a lavish wedding ceremony which was held at Hotel Bel-Air. The nuptials was attended by various artists such as John Legend, Usher, Pharrell Williams and many more.

There are no details regarding Tomeeka’s past relationship. As for her husband Stevie, he was previously married to Syreeta Wright and Kai Millard Morris.

Stevie and Tomeeka proved that age is just a number for two lovers. They are so much in love with each other despite having a huge age difference.  The couple together has two children. The couple’s first child’s name is unknown and the second child is a daughter named Nia Wonder. 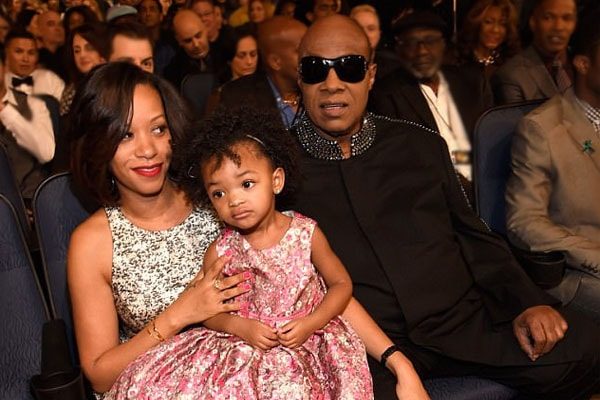 Tomeeka has two more daughters named Bri Sche’ Milan and Kenaya Tare’ Fair from her previous relationship with Terry Lee Junior Fair. The former couple had a son named Izaiah Fair who died after falling from the window of their apartment.

Stevie Wonder is about to undergo a kidney transplant. The 69-year-old musician announced on 6th July at a gig in London’s Hyde Park that he would perform three concerts before the operation in September. He also said that he is all good as he has a donor and which is very good news for every fan out there. He further told that he wants to prevent rumors regarding his health issue from spreading. 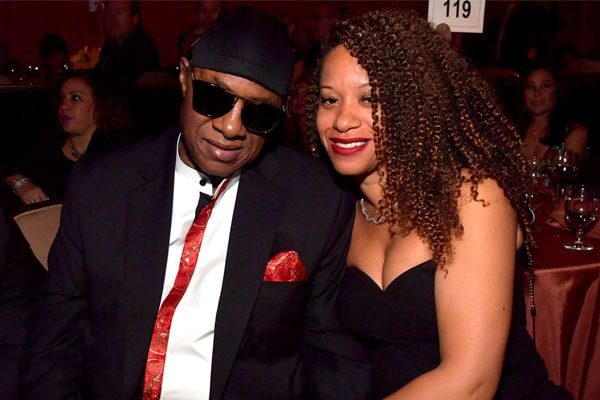 It seems Stevie Wonder’s wife Tommeka Robyn Bracy is positive about Stevie’s Kidney Surgery. She hasn’t spoken anything about her husband’s surgery in media yet. It seems she doesn’t want unnecessary attention from the media and wants to keep her perspective within herself.