Home / Why Did Stevie Wonder And His Ex-wife Kai Millard Morris Divorce? Were Married For 14 Years

Why Did Stevie Wonder And His Ex-wife Kai Millard Morris Divorce? Were Married For 14 Years 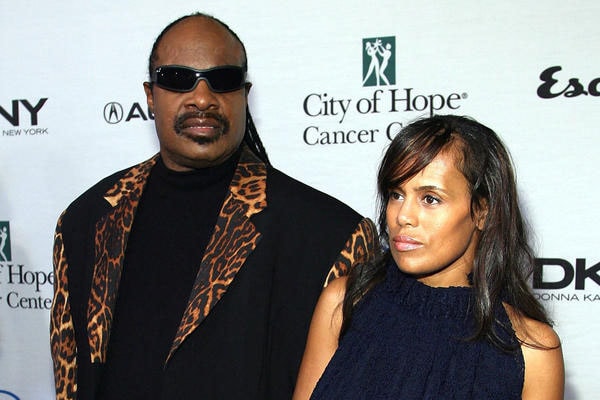 Stevie Wonder is an American singer, songwriter, and musician as well as record producer. As of now, Stevie is planning on taking a break and undergo a kidney transplant.

Stevie Wonder has been married three times with different women. After an unsuccessful marital life with his first wife, he tied the knot with fashion designer Kai Millard Morris in 2001. 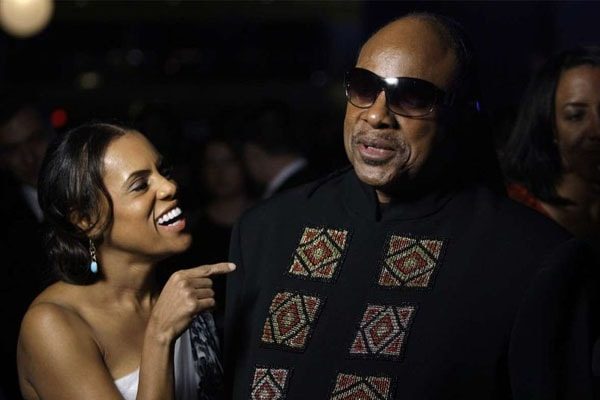 However, their marriage couldn’t last long and got separated in 2009. The couple remained silent about their separation and didn’t share the reason behind their separation. In 2011, the couple filed for the divorce and was finalized six years after their separation in 6th October of 2015.

The American singer officially split with his second wife after a judge agreed on the terms of their settlement. Stevie Wonder agreed to pay $25,00 per month as child support. It is reported that he used thumbprint instead of a signature in the settlement paper. Their divorce was finalized after six years of their separation. 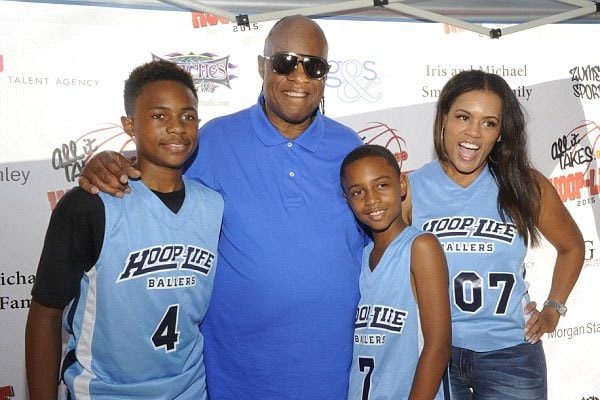 Stevie Wonder and Kai Millard Morris along with their children. Picture source: Blogspot.

As for Kai and Stevie’s second child, Mandla Kadjay was born on 13th May of 2005 on Stevie’s 55th birthday. As stated above Stevie Wonder agreed to pay $25,000 per month as child support for them.

Prior to Kai Millard, Stevie Wonder was married to Syreeta Wright for two years. 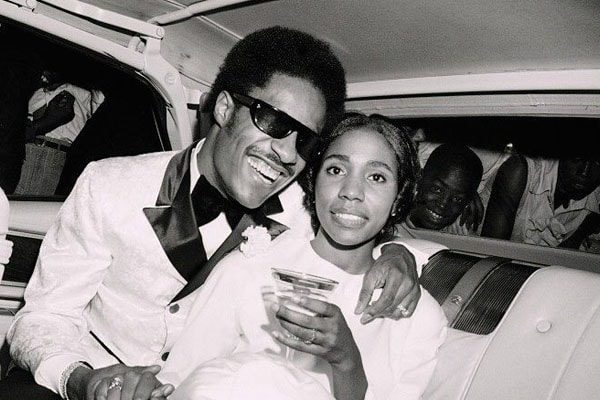 As of now, Stevie wonder is married to Tomeeka Robyn Bracy and together has two children together. The couple’s second children’s name is Nia Wonder however, the name of their first child is unknown.