Home / Entertainment / Stassi Schroeder and Patrick Meagher are “Back Again”?

Stassi Schroeder and Patrick Meagher are “Back Again”? 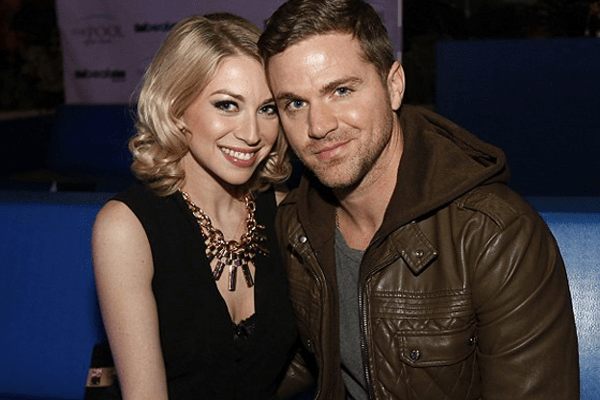 Stassi Schroeder introduced us to her boyfriend Patrick Meagher a long time ago. Her dating affair had us all excited. The couple looked perfect for each other. Patrick eventually became a part of Stassi’s life. But, it was not all good between them. The very emotional Stassi had a breakup with Patrick Meagher.

In an interview with SUR gang, Stassi made revelations that she had a breakup with Patrick. She shared that her “family really likes Patrick” and his friends are also fond of him which makes it difficult for her to go through it.

Stassi shared that she was used to people calling her boyfriend an “asshole” after the breakup. Stassi Schroeder furthermore added that she did not want to “wake up a year from now” and come to a realization that she had made a “f**king huge mistake to break up”!

Stassi’s emotions for Patrick might have overflown since report claimed that Stassi Schroeder and Patrick Meagher are dating again!

Patrick Meagher made the revelation of them getting back together on the Stock Room Floor podcast. He revealed that the reason he moved to L.A was for her and that the coming Saturday would be their four year anniversary. Patrick shared that he would have to start filming Vanderpump Rules which he has been pushing for four years.

Patrick furthermore added that he was going to dinner with her but his nature is not dramatic so he would probably be “very boring” but he shared that he just loved her!

Who was Stassi dating before Patrick?

Stassi does not have a long dating history. Before Patrick, she was with a co-actor Jax Taylor. 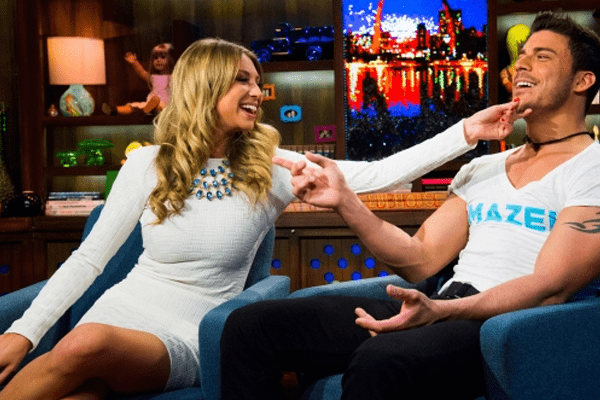 The couple got into a relationship in 2011 and broke up in 2013. The breakup was a nasty one since Jax had cheated Stassi with her best friend!

After that Stassi got into a serious relationship with Patrick. The couple might have rough patches a few times but they seem to stitch back together. So yes, it is official that Stassi Schroeder and Patrick Meagher are dating again!