Sophie Turner Engaged With Boyfriend Joe Jonas. Soon to marry in 2019 in France 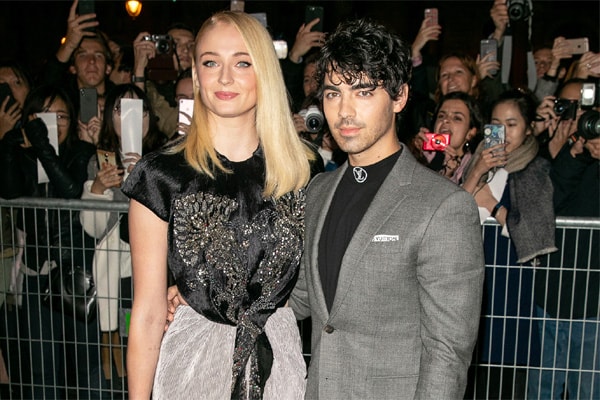 GOT Actress Sophie Turner and her boyfriend Joe Jonas got engaged in October 2017. The adorable couple is going to get married in France next summer.

Sophie Turner is an English actress who made her debut on Hollywood by playing a role on the HBO series Game of Thrones. Joe Jonas is an American actor and singer who established himself as a member of the pop rock band Jonas Brothers.

Sophie Turner and Joe Jonas got engaged to one another on October 2017. However, their marriage rumor has been stealing the spotlight presently.

Ahh! Congratulations to my brother… and sister in law to be on your engagement. I love you both so much. @joejonas @SophieT pic.twitter.com/H3ZS3v38xW

Life coach Mike Bayer‘s Instagram story was the reason that sparked the light of speculation about when and where are Sophie Turner and Joe Jonas getting married. The now-deleted Instagram story clip of Mike Bayer, on November 24 consisted of a white box etched with a gold script, “Sophie and Joe 2019 France”. Although the actual post was deleted it is available in several fan pages.

Recently, in the show Radio Times Opens a New Window, Sophie Turner’s GOT co-star Maisie Williams told that she will be playing the role of the bridesmaid. Although the least information is shared about the upcoming wedding ceremony, the wedding party has been partly decided since the beginning of the year. 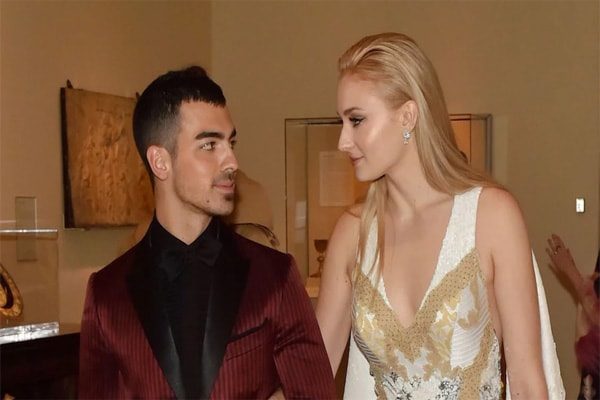 The sweet couple’s love story was officialized in November 2016. According to an interview Turner did with Marie Claire,  the pair were introduced by mutual friends. Their first red carpet appearance as a couple was at the Met Gala in May 2017.

However, the actual wedding date has not been revealed. Joe Jonas and his soon to be wife had recently attended the marriage functions of Nick Jonas and Priyanka Chopra.