Home / Entertainment / Who is Sophia Body? All Facts That You need To Know about Her

Who is Sophia Body? All Facts That You need To Know about Her 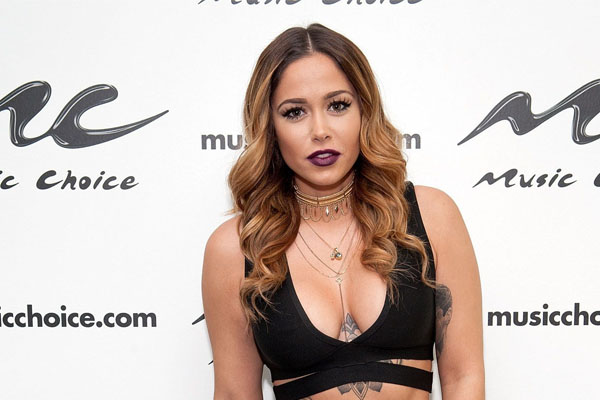 Sophia Christiana who is also known by her stage name Sophia Body is a Canadian model. She was born on 31 January 1992 and she was on foster care as a child. Besides modelling, she is a television personality, Disc Jockey, and actress.

LHHNY star Sophia Body also work as a video vixen. Canadian model Sophia is famous and has a strong social media presence, she has 703 thousands of followers on her Instagram. 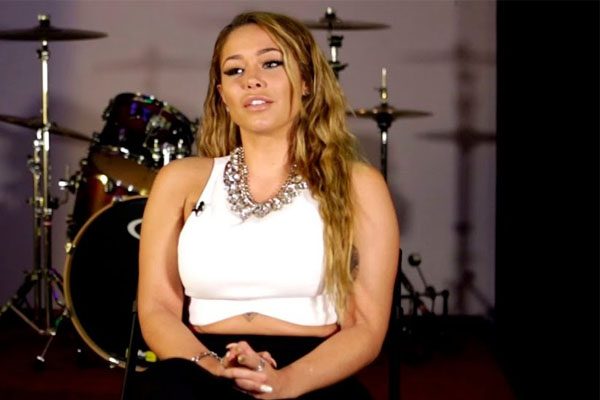 She started to post on Instagram in January 2012. Ever since she came to spotlight due to her curvy and hot body. From where she got many fan followers. After being an Instagram star, she was featured in magazines such as SHOW and Black Men Digital.

Hip Hop fans must remember her from the music video like “Day in The Life” by Kama Ez-Mak, and “Found the One” by Minty Burns. Sophia body was also guest on the show “Black Ink Row” and currently appearing in the show Love Hip Hop: New York.

She is also DJ and has also been associated with rappers such as Mariahlynn, French Montana and Jaque.

Sophia belongs to the multi-cultural background and is Greek, Hispanic and French descent.

Sophia was in a relationship with American rapper Safaree Samuels. Sophia describes being in one of the worst time with Safaree. They began to talk after his break up with Nicki Minaj. Safaree was still missing Nicki so Sophia wasn’t the first choice of  Safaree.

Nicki also treated to Safaree the way Safaree treated to Sophia. Sophia even mentioned that she is surrounded by drama since dating Safaree. Since then they were featured in the show LHHNY. Where Sophia get close with Jaque. 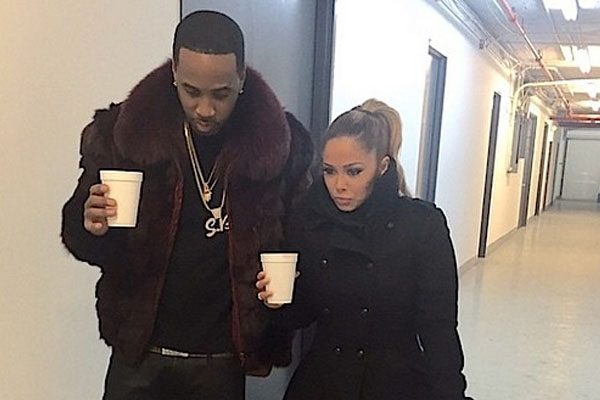 Are Jaquae And Sophia Dating?

When she got close with Jaquae in LHHNY, she found that he is secretly gay. Even Jaquae’s ex-girlfriend Kiyanne claim that he is Gay. Sophia mentioned that dating someone who is lying their partner about sexuality can be very risky and unfair to the partner.

Sophia Body is Single right now and enjoying her time being single. She might be searching for a perfect boyfriend and may introduce in future.