Home / Entertainment / Who Is Sonny Gray’s Wife Jessica Forkum? Know All About Her

Who Is Sonny Gray’s Wife Jessica Forkum? Know All About Her 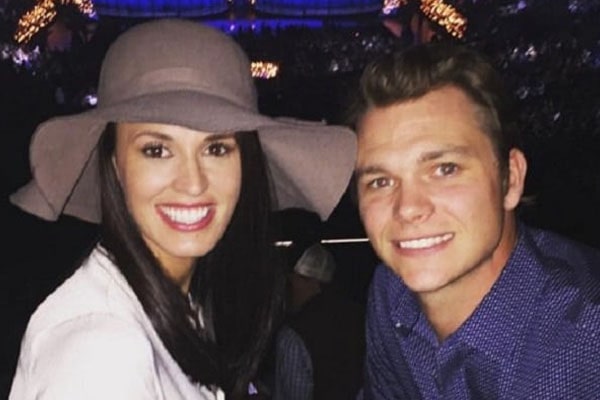 Baseball player Sonny Gray is married to Jessica Forkum. Find out all there is to know about her. Image Source: Pinterest.

Among the many sports played around the world, some just cannot be ignored or left out. One such game is baseball. Baseball has managed to grab the attention of several people, and of course, so have the players. One such player is the nicknamed ‘Baby faced’ player, Sonny Gray.

The player is well known among baseball players and many others. Sadly for the girls, however, Sonny has already been stolen by someone. That someone is Jessica L Forkum. Let’s find out all about Sonny Gray’s partner.

Sonny Gray’s wife, Jessica Forkum, was born on July 7th, 1988, in Smyrna, Tennessee. Jessica Forkum’s parents are Patricia Forkum and Gregory Forkum. For a long time, Jessica had been a baseball fan, and it was this love for baseball that brought her closer to her husband, Sonny Gray.

Before their marriage, the now-married pair of Sonny and Jessica were really good friends. This friendship lasted for a long time, and many believe that they met before Sonny’s debut match. After a long time, the question was finally popped, and they couldn’t have been happier. Sonny and Jessica tied the knot on November 20th, 2016, and many well-known baseball stars were invited. 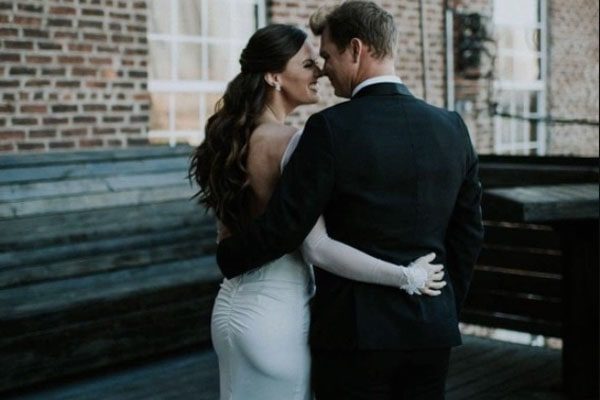 Now, the two are living a wonderful life together and are living happily. But the two aren’t alone. They are brought even closer thanks to their two kids.

The lovely couple of Sonny and Jessica have two beautiful sons that they are proud of. Sonny Gray’s wife, Jessica Forkum’s children, are both very cute. Their first son, Gunnar Carmack Gray, was born on January 27th, 2015. Yes, it was a year before the marriage, but it only brought Sonny and Jessica closer. 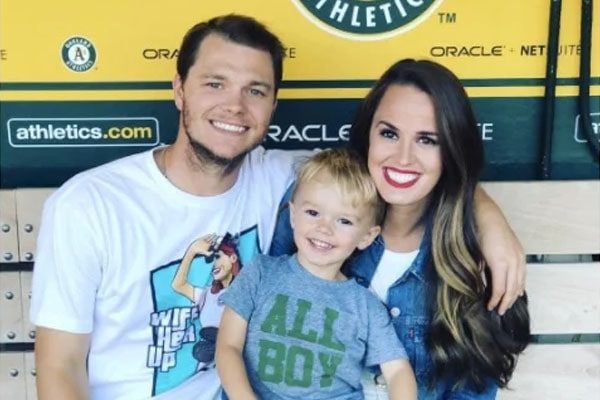 Sonny and Jessica are the parents of two beautiful children. Image Source: Pinterest.

The second son, Declan Edward Grey, was born in September 2018 and rivals his brother in terms of cuteness. Following his birth, the writer Bryan Hoch congratulated the couple for the birth of their lovely son. Maybe the kids will inherit their father’s sports skills, and we might get to see them become famous players in the future.

There are many people who, even after tying the knot with a celebrity, like to keep their information hidden. One of these is Sonny Gray’s wife, Jessica Forkum herself. Jessica may be a social person, but she also likes to keep herself away from the limelight and keep her information private. This can be seen in Jessica Furkom’s Instagram, which has been kept private. In her Instagram, Jessica calls herself an “Avid Doughtnut Chaser” of Tennessee(TN) and Ohio(OH). 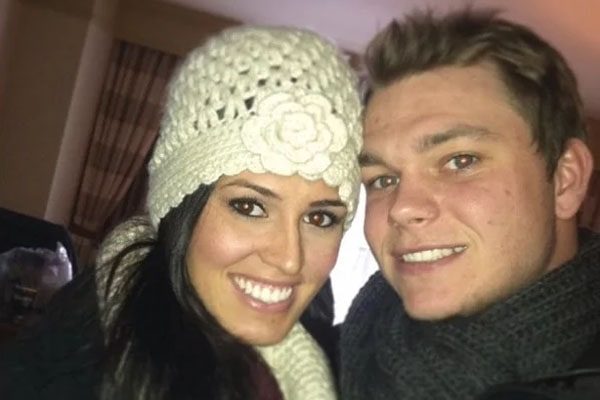 While people respect her privacy, fans can’t help but feel left out and want to know about the wife of their favorite baseball player. Maybe in the future, this wish will come true, and fans will be able to follow up with the life that is led by Jessica Forkum.