Sherri Shepherd Net Worth – Salary and Earnings from TV Shows 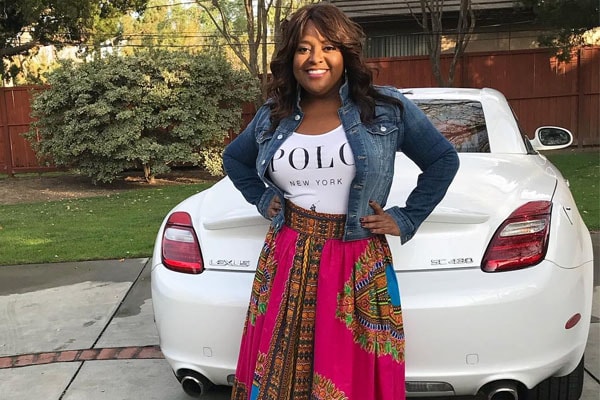 The versatile American actress, comedian, author, and television personality, Sherri Shephard has an astounding Net worth of $10 million as of 2018.

Although the multihyphenate has her branches in various careers, she is mostly known for her roles in Suddenly Susan, Everybody Loves Raymond and The Jamie Foxx show. Shephard has been successful in amassing a huge fan following and Net worth from her profession in the entertainment industry.

In the beginning, Shephard began the standup comedy just to earn extra cash. However, it turned into her passion and she started taking the job seriously.

Sherri Shephard Net Worth and Earnings

Sherri is a fierce woman, whether on stage or screen. She has a passion for wearing wigs, therefore, she has ventured to a high fashion lux wig collection.

The actress lives a luxurious life with an annual salary of almost $1.5 million. She offered her estranged husband, Lamar Sally, a $100000 divorce settlement and monthly child-support of $3000. However, Lamar refused the offer and demanded $10000 to which Shephard declined.

Besides that, Shephard has also released a novel: Permission Slips: Every  Woman’s Guide to Giving Herself a Break in October 2009. The price of the book is $11.99. However, she sells her autographed books for $15.98 on her official website. 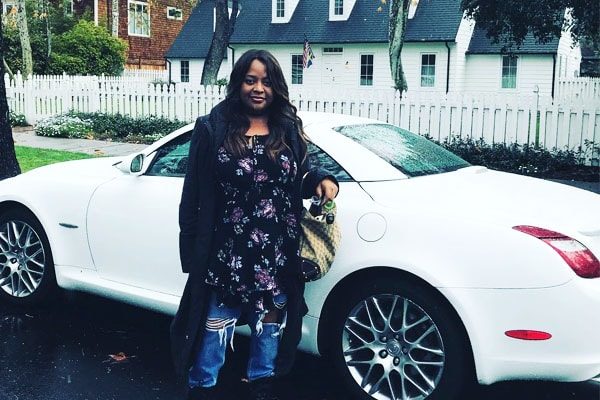 Most of the Sherri Shephard’s wealth comes from hosting and her comedic gigs. Shephard has appeared on several famous TV shows including The Ellen DeGeneres Show, The Megan Mullally Show and so on. She is a host on Nickelodeon’s NickMom Night Out special. 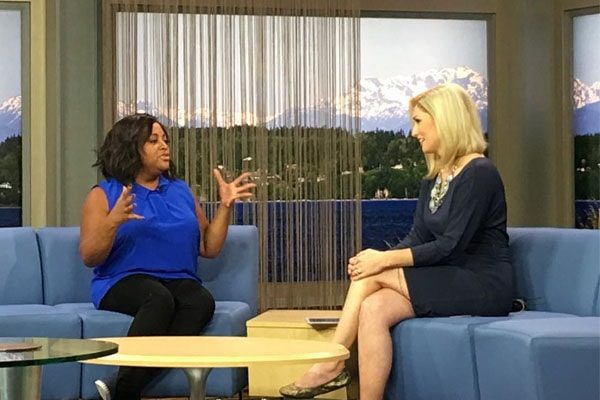 Likewise, Shephard’s career has earned her various accolades- Daytime Emmy Award, BET Award and so on.

Moreover, the iconic star has featured in her own comedy series, Sherri.  Shephard has also appeared as a celebrity contestant on Dancing with the Stars.