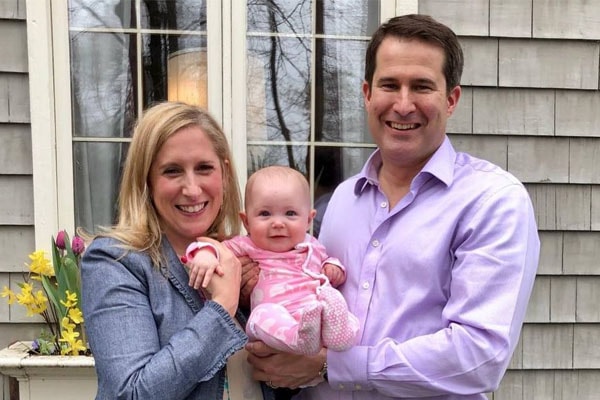 Seth Moulton is currently married to Liz Boardman aka Elizabeth Moulton. Seth Moulton’s wife Liz Boardman is a former senior client partner in the Global Sports Centre of Expertise for Korn Ferry. The couple together has a daughter named Emmy Moulton.

American politician Seth Moulton is serving as the U. S Representatives for Massachusetts’s 6th congressional district. On 22nd April of 2019, Liz’s partner announced his candidacy for the 2020 presidential election. Let’s know more about Seth Moulton’s wife Liz Boardman and their daughter Emily.

Liz Works In A Sport Industry

Seth Moulton’s wife Liz Boardman aka Elizabeth Moulton is the co-leader and recruiter in Spencer Stuart’s Sports Business Practice. Currently, she serves to recruit and retain new employees with a special interest in hiring female executives. 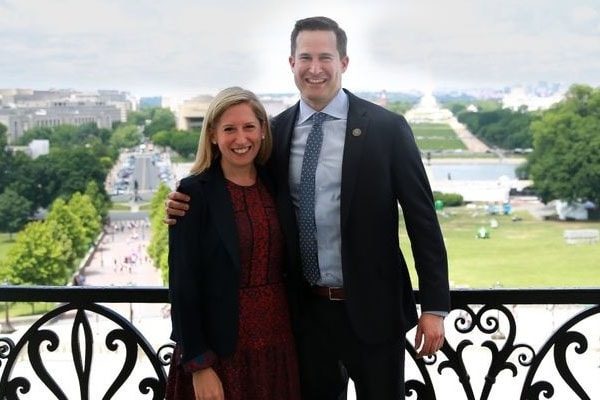 Prior to marrying Seth Moulton, she worked as a senior client partner in the Global Sports Centre of Expertise for an executive search firm, Korn Ferry. She is also dedicated to encouraging athletes and sports leagues. She is also the board member of the Peace Players International, a non-profit organization that provides inspiration to young people to create a more peaceful world in the sports industry. 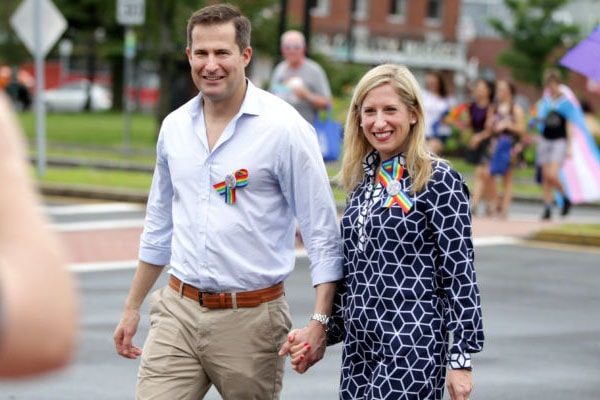 Boardman started her career as a teacher on the Coalition of Essential Schools, a group o schools created by Gates Foundation. She also worked as a consultant serving executives in higher education.

Married To Husband Seth Moulton and Has A Daughter

The pair of Seth and Liz got engaged on 23rd June of 2017 after dating a few years. The couple got married on 22nd September of 2017 at the Old North Church, Marblehead, Massachusetts. The couple is blessed with one child.

Seth Moulton and Liz Boardman also have a daughter named Emmy Moulton. As of now, the couple is living together in Salem, Massachusetts, the U.S. along with their daughter.