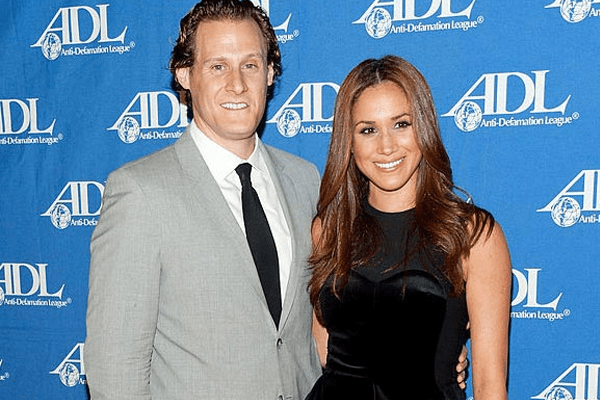 When everything seemed to be going just fine, Jeff Tietjens opted for a divorce with wife Aisha Tyler! Recently on the show, The Talk, Aisha Tyler breaks down in tears as she talks about her breakup with Jeff Tiejens! Is the couple getting a possible divorce? Lt us find out more about this matter!

The power couple Jeff Tietjens and Aisha Tyler has had quite a journey together all the years that they were married. However, according to recent reports the couple is to have a divorce pretty soon. Aisha and Jeff were college sweethearts who went on to get married in 1992.

The couple had a breakup in January 2015due to some internal arguments. Soon in April 2016  attorney Jeff filed a divorce against Aisha citing irreconcilable differences. The news came as a shock to all the fans of comedian Aisha Tyler.

Since Aisha and Jeff have not had kids, people assumed that it might have been the reason for their divorce which proved to only be a rumor! She had even talked about kids and shared that they had amicably decided not to “go through that torture” of having a baby.

Aisha Tyler furthermore added that Jeff is a “wonderful person” and her best friend throughout her life. Aisha sadly added that she would “always, always love him.”

Even though Aisha opened up about her breakup with her husband Jeff, the reason for their divorce still stays mystified. There is very little chance that comedian Aisha Tyler and attorney Jeff Tietjens will be together.

Although Jeff and Aisha’s professional life is going pretty well, their personal life seems to be at jeopardy. We hope that Jeff and the very beautiful Aisha get out of this ship wreck and find mutual understanding and respect for each other.


Sarasota! Come see the world premiere of axis_film and meet me for a Q&A after MySFF! https://t.co/codHaqOt1K

Sarasota! Come see the world premiere of axis_film and meet me for a Q&A after MySFF! https://t.co/codHaqOt1K