Home / Entertainment / Selena Gomez and Her Issues With Depression. What Was The Cause Behind it?

Selena Gomez and Her Issues With Depression. What Was The Cause Behind it? 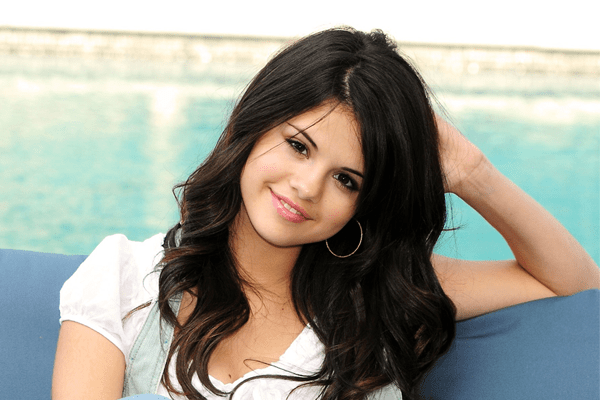 It is not all sunshine and rainbow in the life of the pretty young singer Selena Gomez. She has had a few rough patches in her life. With her personal and professional life always being brought up to the limelight, it is no wonder that a sweet girl like would her would give in to the pressure. To prove the fact, she recently admitted to Extra! In the Netflix premiere of 13 Reasons Why that she is managing depression and anxiety as her daily struggle. What is the cause behind it? Her bumpy love life with Justin Bieber? Or her hectic professional life?

Back on 2015, October 17, Selene Gomez revealed to the Billboard Magazine, about battling Lupus. This came out as a shock to the world as she had been hiding this fact for about three years and dealing with it herself. Lupus causes depression and anxiety as side effects, and this might be the reason why she is still dealing with the remnants of depression and anxiety disorder. Things did not end up well for her, as she took a break from the Revival Tour on 2015.

People were quick to speculate that her bumpy relationship and scandalous issues with Justin Bieber might possibly have been the reason behind her depression issues. What is the real cause of Selena Gomez’s depression?

It is now believed that the side effects of Lupus are what might have caused her to become succumbed to depression. Her hectic life with the general media might be another pressurizing point for her too.

The pretty beauty, who seems to be more stable in her career as well as her relationship with the loving boyfriend The Weeknd, has decided to take some time off social media for a while. She plans to deal with her depression and anxiety issues with the love of her family and friends and does not reportedly want to feel pressured by having to show up in social media. She has revealed that the love from her family and friends is what has caused her to maintain her life in a proper manner now.

Love surely heals all wounds. The same case has been seen with celebrities who find it difficult to handle all the pressure from their fans, social media, personal life and professional endeavors. We hope that Selena proves to be an inspiration for all of her fans, and comes above all of her problems like the queen she really is.