Secrets of the once-teen-icon Miley Cyrus 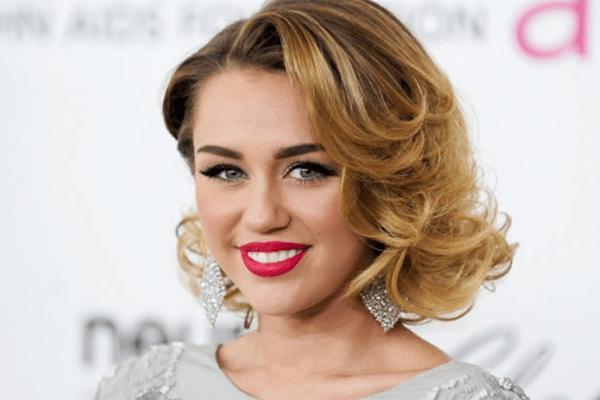 It is time that we break a few secrets of the very wild and fun-loving singer-songwriter and actress, Miley Cyrus! Although she might seem off the edge and bubbly to the top of the throat, Miley Cyrus is not the open book that we always thought she was. Miley may let people openly view her nude figure and even let then touch her privates in the concerts but she has definitely kept some secrets stashed inside her jeweler box somewhere. Let us get into some of the deep dark secrets of Miley Cyrus!

Miley has been mostly open about her past but one thing that was not out until she was old enough to enter the acting and singing arena was that she had a half-brother. Yes, Miley’s father, Billy Ray Cyrus and Tish Cyrus were a couple of crazy kids when they gave birth to Miley! Billy had a contract to not get married or have an affair with women during his earlier singing career.

However, Billy Ray Cyrus went on to SECRETLY get married to Tish Cyrus. The couple had given birth to Miley. But that very time, another child had come in the arms of Billy Ray, a son named Christopher, from another woman that Billy had impregnated! Now, we know where Miley might have gotten her crazy tweak from!

So, now, Miley has a half-brother who is doing equally well in his field of work! Also, she has two more half-siblings from her mother’s side and two of her own siblings.

Miley was named Destiny Hope Cyrus at birth! Yes, for those who have not kept track of her past, it might be shocking that Miley had a very unlikely name. She was nicknamed Smiley which gradually transformed into Miley!

Miley who was once a teen idol has now been tagged as the wild celebrity who sings about drugs, alcohol, and money! Miley was not much open about her use of Cannabis until 2013 when she openly shared to Rolling Stone that I was “the best drug on Earth”. No one had seen it coming! Miley had already been hooked to weed and had kept it a secret. But when she went public she went with a bang!

Cyrus had also kept it a deep secret that she is Pansexual! Yes, Cyrus later revealed in an interview that she had shared this bit of secret to her parents when she was the tender age of 14!

More secrets might bubble up in Miley’s life in the coming years!