Who is Scott Storch Wife Christina Gray? Relationship and Family 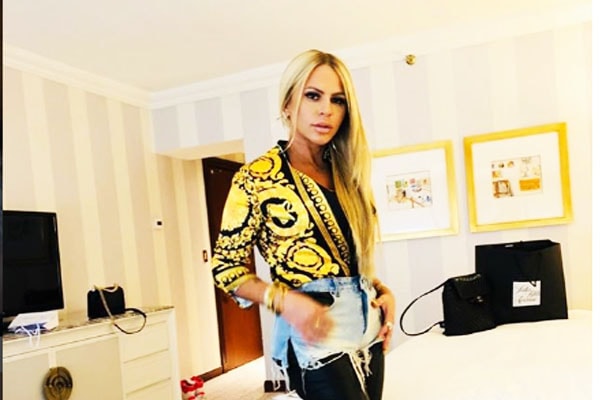 The couple, Scott and Christina have been married since 2011. Scott Storch’s wife, Christina Gray is the co-owner of Koko Nuggz.

Koko Nuggz is a chocolate company which produces chocolates that looks like nugs of weed. The chocolates come in the shape of weed nugs and blunts. Their chocolates contain ingredients like milk, food colour, wafers, Nutella, and small pieces of nuts. The chocolates are free of THC and CBD. Koko Nuggz not only sells chocolates but also sells accessories like key rings, bags, and t-shirts.

Christina Gray and the three times Grammy nominee, Scott Storch has a good marriage relationship. They appreciate each other and share one another’s work to provide support. Christina Gray has been a good foundation in Scott Storch’s life for rebuilding his career after what he did with his $100 million. Now, the American record producer, Scott Storch is working back on making some good stuff and producing dope music. 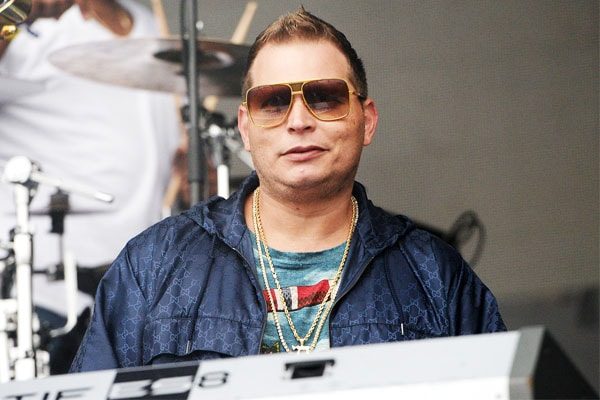 Talking about his daughter, she is very close to her father. Storch mentions that his daughter, Scarlette wants to be a rock star when she grows up and he has no problem on that one.

The famed record producer, Scott Storch filed for a divorce with his wife, Christina Gray on January 9, 2017. Storch, who married Christina in 2011, claims after six years that the couple were both drunk at the time they got married. They both were highly intoxicated and were not in a sound state of mind when they tied the knot in 2011.

But again, the hit record producer has had his life back on track and is making efforts for making good music.

Scott Storch is a record producer and a songwriter. Born on December 16, 1973,  in Long Island, New York, and raised in Philadelphia, Storch began his musical career in the industry as a keyboardist in the group called The Roots. It was back in 1991. Scott Storch had no sooner started working as a music producer than he was in the band.