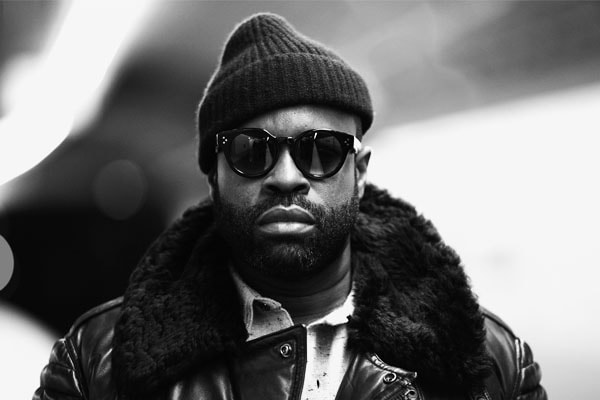 Born on October 3, 1971, as Tariq Luqmaan Trotter, he is famed by his stage name Black Thought. He is an American rapper as well as the lead MC of the Philadelphia based hip-hop group The Roots. Black Thought is an actor too and the co-founder of The Roots along with drummer Ahmir Thompson who has a Net Worth of $16 million, also known as, Questlove. The American rapper, Thought is widely praised for his live performances, continuous rhyming and complex lyrics which are politically motivated too.

As of 2018, Black Thought has a Net Worth of an estimated $12 million. The American rapper has made himself worth this amount with the music he has produced and his live performance skills, along with The Roots. The Roots was initially named as The Square Roots. They released their debut album in 1993, and since then they have been active till the present. Black Thought is still with The Roots, and the band performs as the house band in The Tonight Show Starring Jimmy Fallon.

The American rapper, Black Thought has a Net worth of $12 million. All his fans liked his extraordinary skill of freestyle rap. Black Thought has been able to earn this money from his album sales, and music concerts.

The Roots released their first album, Organix in 1993. It was followed up by signing with DGC Records and released Do You Want More in 1995. Surprisingly, the album was recorded without any sampling, and the alternative music fans love the album more than the hip-hop lovers.

After the successful release of the album, the band performed at the Lollapalooza alternative music festival and Montreux Jazz Festival. The show was a big hit and made them earn plenty of money.

The Root’s album from 1996, Illadelph Halflife became the first album to hit within the top 40 spots on the Billboard 200. This was possible because of their successful single, What They Do. The Roots played at the Woodstock 99 concert in 1999, the year they released Things Fall Apart.

The band released some good albums and singles during the time that helped them make good money, and take the band forward. The following years were grace for the band. 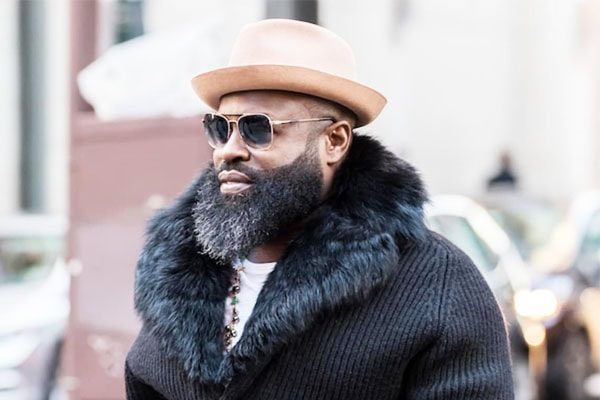 The Roots, in 2000, won the Grammy Award for Best Rap Performance for You Got Me by duo or group. Things Fall Apart was in nomination for the Best Rap Album award. This helped the band members add more to their earnings. The Roots also provided instrumentals for Jay-Z’s acoustic in MTV Unplugged.

Black Thought also performed in many musical performances as the guest to Damian, Linkin Park, and Zap Mama. The American rapper, Black Thought was the hot artist of the time which made him appear in many performances and collaborate with many huge artists.

Black Thought even starred in films Bamboozled (2000), and movies from 2001, Perfume, Love Rome, and Brooklyn Babylon. His movie career also added a substantial amount to his Net Worth.

The Roots are still active in the present. The band performs as the house band in the NBC’s The Tonight Show Starring Jimmy Fallon.