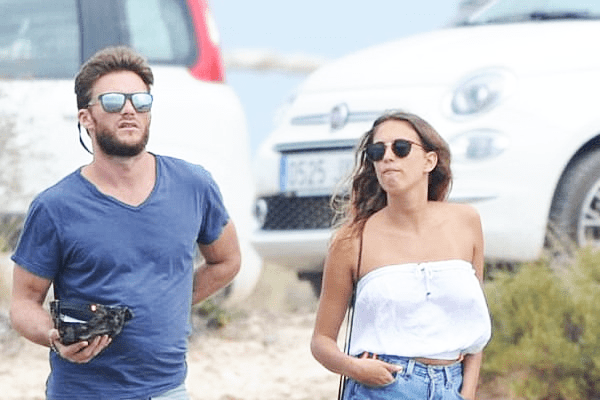 Scott Eastwood is undoubtedly one of the greatest stars in Hollywood. Son of legend Clint Eastwood and Jacelyn Reeves he has earned the name, respect, and fortune. He has dated several beautiful ladies till date.

List of Scott Eastwood’s  girlfriend includes Jewel Brangman, who died due to the explosion of airbags of her rented Takata Car. The list also includes his current girlfriend, Maddie Serviente.  And Maddie is a wellness consultant and budding sports reporter from Texas.

The Fast and Furious 8 Star Scott and his gorgeous girlfriend, Maddie was on vacation to Spain. These lovebirds were looking fantastic together. 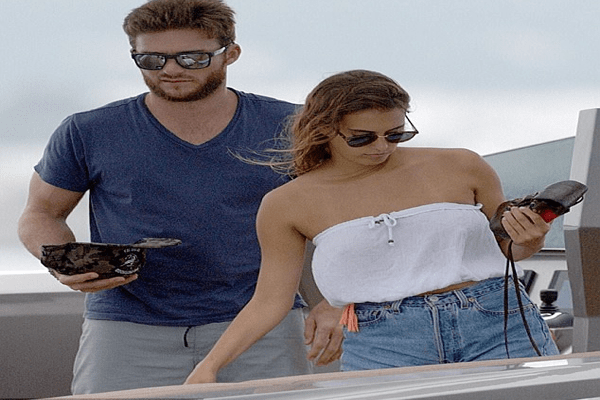 The Duo were enjoying their time together taking sunbathe on the beautiful Balearic Island. The Longest Ride’s loverboy, Scott was looking handsome in a tight-fitting T-shirt and grey Nike trainers. While girlfriend, Maddie was wearing white bandeau top and high-waisted Denim Shorts.

Scott and his sweetheart were first spotted while he was in Australia in November 2016. Since their meeting in Australia, the couple has been spotted in another venue as well.

Down here in Austrailia working on #pacificrim and look who I ran into. Dalia and I used to Bartend together back in my early 20’s. I travel with this shirt everywhere I go to always remind myself where I came from. Every time I put it on I’m reminded of the grind, working till 3 am in the morning, exhausted and still running lines in my head for the next day. Then driving 100 miles up to LA that morning to audition. Never forget where you came from. Never lose sight of where you are going. I’m so lucky to get to do what I love. Make movies, for you all. Thanks to all of my fans, without you it wouldn’t be possible. Follow your dreams people!!! Also thanks to my old boss Matt Spencer for hiring me when I was a 21 year old punk. Sending out love to all my old #firehouse crew. #thegrind #hustle #stayhumble

In April 2017, these two were found together on Coachella Festival. The lovebirds were walking holding each other’s hand. Moreover, Scott was on Cowboy look as he wore a cowboy hat. And these two enjoyed the first day of the festival in Indio, California. 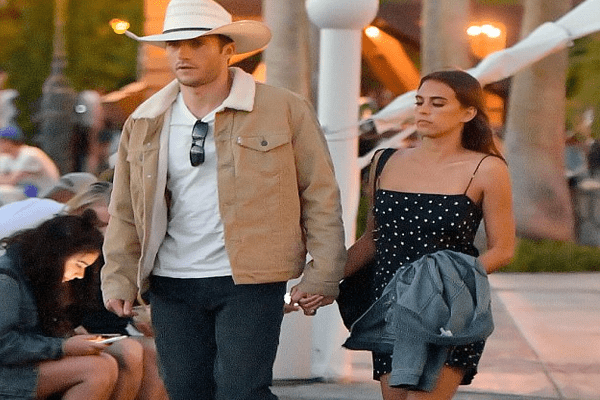 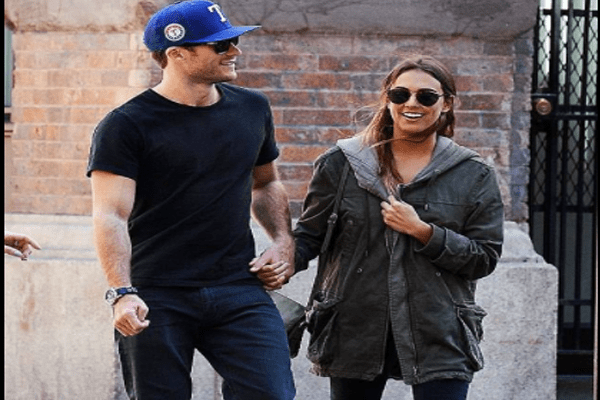 Scott is a calm-hearted person. He and his younger sister, Kathryn Eastwood were born out of his father’s relationship with Jacelyn Reeves. And still, he loves his father, mother, sister and other siblings.

Recently, Scott posted a picture on his Instagram account, where he his sister, Francesca Eastwood was eating cake as it was her birthday. He also mentioned, “Love You sis” in a caption. Apparently, Scott never misses a chance to spread the love.

This is real life. Busted. Cake to my face. Love you little sis. Happy birthday @francescaeastwood . Last night was great. Good to see all my sisters. And stuff my fat face with pasta and cake.

For more Entertainment News be with us on SuperbHub.