Home / Learn All About Sasha Gabriella Fox. She Is Vanessa Williams’ Daughter With Ex Rick Fox

Learn All About Sasha Gabriella Fox. She Is Vanessa Williams’ Daughter With Ex Rick Fox 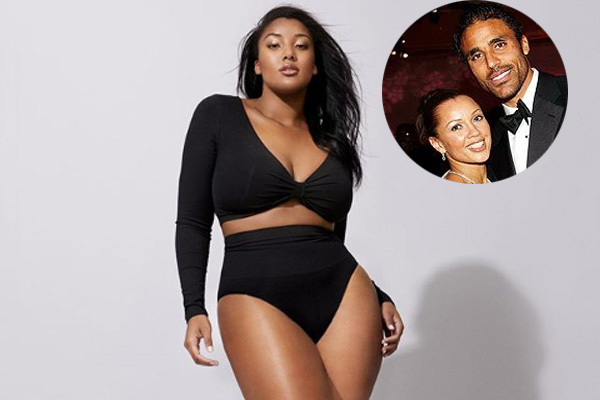 Sasha Gabriella Fox aka Sasha Fox is the beautiful daughter Vanessa Williams and Rick Fox. Sadly, her parents divorced when she was just 4 years old. Vanessa Williams’ daughter Sasha Fox, was born on May 1, 2000, in NewYork, USA.

Sasha Fox was raised in Los Angeles, California by her parents Vanessa and Rick before they got divorced in 2004. After her parents’ divorce, Sasha was raised by her mother. Sasha Fox has recently graduated from The Hervey School in New York. She seems to be athletic and was also part of the school’s volleyball team. She has enrolled herself in the Chapman University located in Southern California.

Sasha is following her mother’s path. Surprisingly, in 2013, Sasha started her career as a director when she was just 13 years when she wrote, directed, and even did cinematography in the short movie ‘Super date’ which was produced by Crystal Holt. Furthermore, she has also appeared in ‘Justice for All with Judge Cristina Perez’ in 2012.

Many of the people call her rising model, as Sasha had signed with many modeling agencies such as; Lalotorres, Natural Model Management. She has been modeling for many top magazines too such as; Vogue, Box, and others.

Sasha Gabriella Fox’s net worth hasn’t been public. Though in the past she has worked in a certain project from which she must have earned a remarkable amount of money. And once Vanessa surprised Sasha with a new Mercedes on her 16th birthday.

Talking about Sasha’s relationship, she is probably single at the moment. And she had attended her high school prom with her friend, Aaron.

Sasha Gabriella Fox is popular as the daughter of American singer and actress Vanessa Williams and former NBA star Rick Fox. Vanessa and Rick tied the nuptial knot in 1999 before divorcing in 2005. 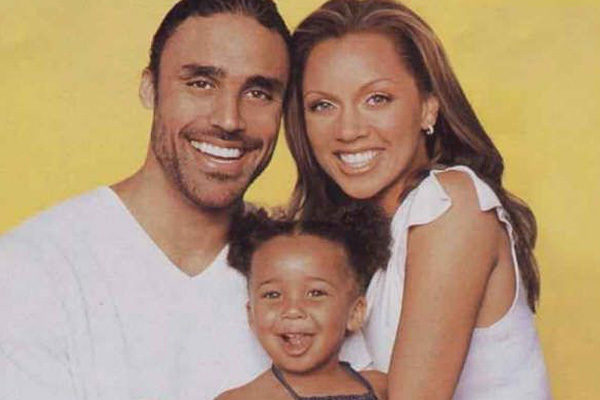 Before marrying Sasha’s father, Vanessa was previously enjoying a marital relationship with Ramon Hervey II. The pair got married in 1987 and divorced in 1997 and shared 3 children Melanie Hervey, Jillian Hervey, and Devin Hervey. Likewise, her mom again shared the vows with Jim Skrip on July 4, 2015, in Buffalo, New York. According to some sources, Sasha is living with her mom and step-dad in southern California.

She is walking towards the path paved by her parents. As of now, she is focusing on her studies and hasn’t talked anything about coming back to the screen. But, she will definitely gonna be a superstar in the future.

Stay in touch and Visit SuperbHub for such Health and Beauty, Articles and Celebrity Entertainment, News and Bio.