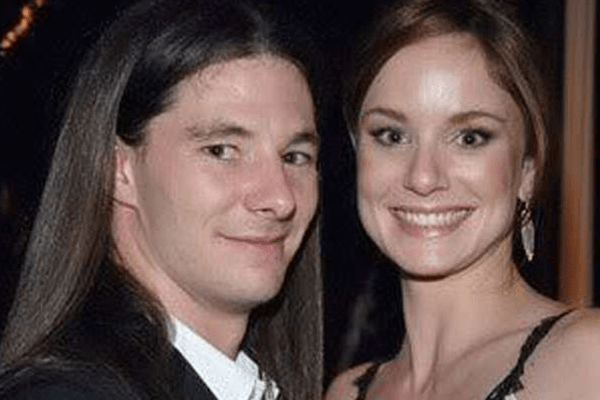 The exquisitely beautiful couple of Sarah Wayne Callies and her husband Josh Winterhalt married back on 21st of July, 2002. Even after 16 years of togetherness, they are still going smoothly and strong.

Sarah Wayne is an American actress, widely known for the portrayal of the character in Fox’s Prison Break as Sara Tancredi. Whereas Josh is a professional martial expert and a trainer in various kind of techniques.

Sarah Wayne Callies and her husband Josh Winterhalt tied their knot on July 21, 2002. The American actress Sarah met the martial art teacher Josh at Dartmouth College. Both are the fellow graduates of the college.

Even though Sarah and husband Josh had two different paths but in the end, love found its way and they both ended up being with one another. 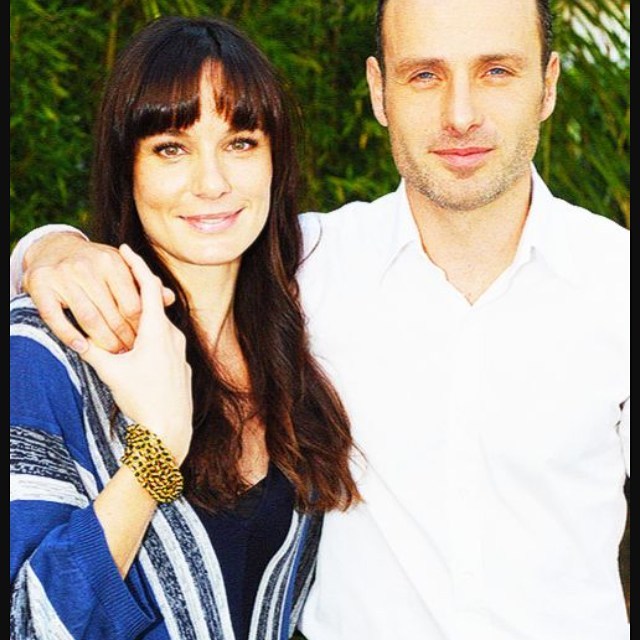 Sarah Wayne Callies and her husband Josh Winterhalt with whom she got married in 2002. Photo Source: Sarah Wayne’s Instagram.

The lovebirds fell in love and only sometime after their dating, Sarah and  Josh decided to exchange vows.

Spending 5 years together, the pair decided to extend their family of two and on 20th of July, 2007 they welcomed their first child, daughter Keala Winterhalt. The news of Sarah being pregnant was announced by her publicist, Jodi Gottlieb on 23rd of January, 2007.

And on August 2013, their adopted son Oakes Wayne was born. 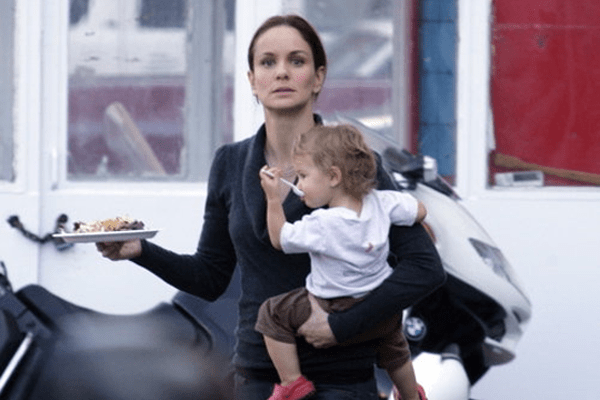 On asking questions regarding her pregnancy experience she expressed her enjoyment. It was not fun all the time though, it was very difficult at the beginning and she had faced troubles while working.

But later on, the Prison Break actress got the hold of it.

Sarah is an avid social media user but Josh is the opposite of her. Most of her time, Sarah uploads photos of her and keeps her fan updated but John likes to stay out from the limelight.

With the growing popularity of Sarah’s husband, Josh Winterhalt is also being famous as her loving husband.

Both of them are enjoying their married life with two adorable children. It has been 16 years of them being together and have shown no signs of divorce or any unsettlement.