Meet Sarah Scrivener, Who Is Rory Culkin’s Wife? Married Since 2018 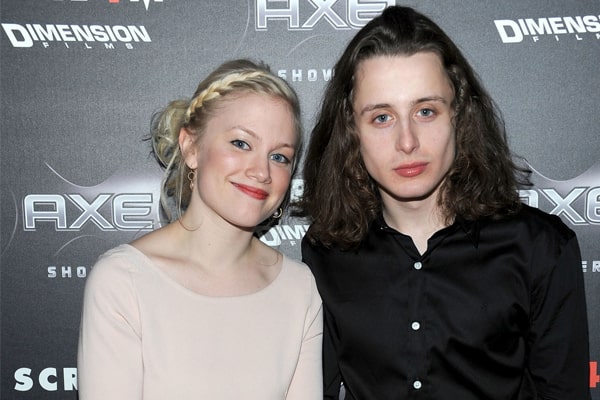 Rory Culkin's wife is Sarah Scrivener with whom he got married on the 8th of April 2018. Image Source: Getty Images.

Sarah Scrivener is the gorgeous wife of Rory Culkin. The beautiful couple got married on the 8th of April 2018.

Rory Culkin is an American actor who is well-known for his role in the movie, Lords of Chaos. Similarly, Rory Culkin’s wife Sarah Scrivener works behind the camera of the film and tv series. Without any further delay, let’s find more information related to Sarah.

Who Is Rory Culkin’s Wife?

Aforementioned, Rory Culkin’s wife is Sarah Scrivener, who works behind the camera in movies and tv series. She has worked in the Camera and Electrical Department and has also worked as a cinematographer and a makeup artist. 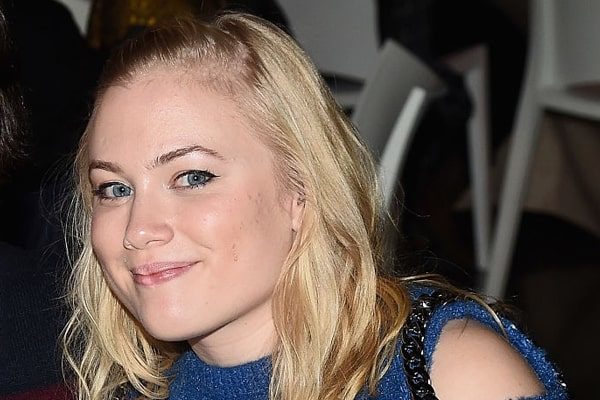 The beautiful Sarah has worked in the Camera and Electrical Department of the movies and tv series such as Murder, For Life, Instinct, City on a Hill, Divorce, Oz the Great and Powerful, and many more. She has mostly worked as a second camera assistant. Likewise, Rory Culkin’s wife Sarah Scrivener has worked as a cinematographer in the projects, Margaret & Izzey and Stuntman.

Well, the second camera assistant in the United States earns an average salary of $54K yearly. Thus, we believe that Sarah Scrivener’s net worth must be quite impressive. As for her admirer, Rory Culkin’s net worth is a whopping $1.5 million.

Before heading towards Rory and Sarah’s married Life, we need to know about how the lovebirds met. Well, they had their first encounter in 2011 at the set of the movie, Scream 4, where Sarah worked as a camera assistant, and Rory played the role of Charlie Walker. And later on, the beautiful pair eventually started dating. 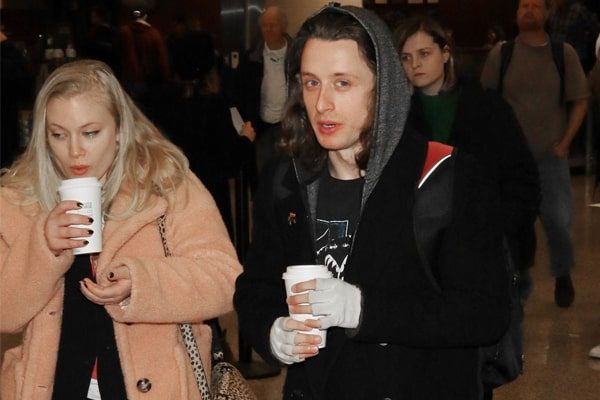 Rory Culkin And Sarah Scrivener first met in 2011 at the set of the movie, Scream 4. Photo Source: Getty Images.

As both Culkin and Scrivener were busy in their career, the duo took quite a long time to take their relationship to the next level. And after seven years of dating, Rory Culkin And Sarah Scrivener got married on the 8th of April 2018 in New Orleans, Louisiana, in front of their family and friends.

The appealing lovers are often seen together making appearances in movies and series premieres and several award functions.

Do Rory Culkin And Sarah Scrivener Have Children?

As of now, Rory and his beau Sarah don’t have children. It seems that both of them are very much focused on their careers. Sarah is currently working in the series, For Life. 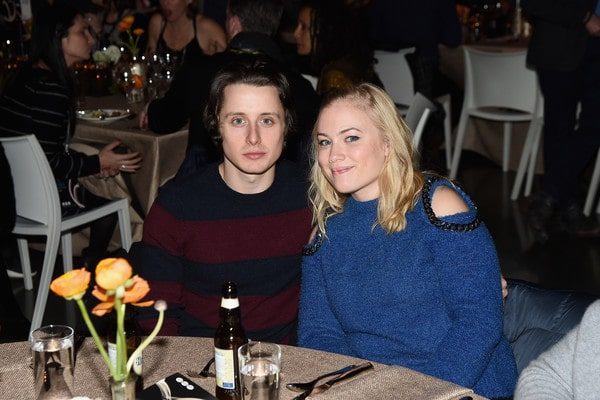 Sarah Scrivener is a special gift to Rory Culkin, and her smile warms Rory’s heart. We believe that they are living their blooming marital life to the fullest.

While Rory Culkin is taking his time to start his own family, his brother, Macaulay Culkin entered parenthood with real MONDLER experience.

Macaulay and Brenda Song announced the arrival of their first baby on April 5 2021 via Esquire.

Furthermore, Macaulay Culkin’s daughter, Dakota Song Culkin is named after his sister, Dakota who died in 2008. The pair said they were ‘overjoyed’ in a press release.

Well, Rory and Sarah Culkin might enjoy their uncle-aunt moment with the newborn and plan of their own.

Always Remember To Seek Out SuperbHub for more Updates On News, Entertainment, and Biography.