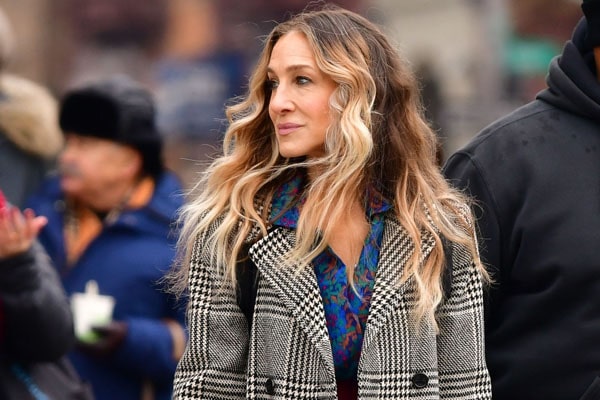 Sarah Jessica Parker lives a modest life with her family despite being a millionaire. Image Source: Getty Images.

Who doesn’t want to be a millionaire? Being able to get whatever you want is many people’s dream, but some will say otherwise. While many people love spending their money and live a luxurious life, some millionaires know how to live modestly. One of these modest millionaires is Sarah Jessica Parker.

Although Sarah Jessica Parker’s net worth is in millions, the star knows how to live modestly. If you want to find out more about her modest lifestyle, make sure to read till the end.

The actress Sarah Jessica Parker may be quite famous, but she isn’t the only one in her family. Sarah Jessica Parker’s husband, Matthew Broderick, is quite the well-known actor himself appearing in several shows and movies like Daybreak, Better Things, and To Dust. Together, the couple boasted a combined net worth of $150 million.

While the combined net worth is pretty high, some can’t help but wonder what their individual net worth amounts to and who is worth more. Well, according to Cheat Sheet, Sarah Jessica Parker’s net worth is $100 million making her the richer of the two. And her husband, Matthew Broderick’s net worth, is around half of his wife’s at around $50 million. 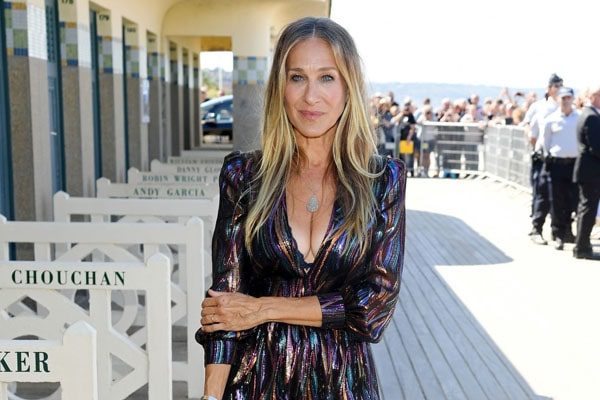 Sarah Jessica Parker’s net worth is estimated at a grand of $100 million. Image Source: Getty Images.

The star has been acting for a long time and has received a lot of money from the various roles that she has played throughout the years. But one of her most successful characters was Carrie Bradshaw in Sex and the City.

According to Celebrity Net Worth, Sarah Jessica Parker’s salary for seasons 4, 5, and 6 was around $3 million per episode. And she also received around $28 million for the two movies of Sex and the City.

The actress also earns a great deal of money that she gets from various movies and ad revenues. To have a better understanding of her successful career, here is a table showing some of Sarah Jessica Parker’s famous works and the box office collection worldwide:

And on top of that, according to Cinemaholic, Sarah Jessica Parker’s net worth is estimated at $150 million as of now.

Own Line Of Products And Book

Being a successful actress who screams of fashion, it makes complete sense that Sarah has her own line of products. The items in her store range all the way from shoes and accessories to books, apparel, and even wines.

The products look absolutely amazing and their charm is unlike any other. The products are one worth looking at and the price range is also quite reasonable. To give a brief idea about the items, here is a table with some of the things available on the SJP website:

These goods are often promoted on Sarah Jessica Parker’s Instagram as well as the store’s Instagram page.

But that is not all. Sarah Jessica Parker has her own publication known as SJP for Hogarth. The books published till now are small in number but are all wonderful nonetheless. These books include A Place for Us by Fatima Farheen Mirza, Dawn by Selahattin Demirtas and Golden Child by Claire Adam.

In the next few years, we might get to see more successful books by different authors published by SJP and becoming great works.

Many people know Sarah as a talented, beautiful, and rich actress, but not many know of her past. Sarah is someone who, as a child, has gone through poverty and knows the value of money.

Being the mother of eight children, Sarah Jessica Parker’s mother had to face a lot of problems. Sarah and her siblings were raised by their mother and their often out of work stepfather. To help her family financially, Sarah started taking up dancing and singing gigs and would bring her paychecks home.

Growing up with financial problems taught Sarah the value of money. Now saving money and bargaining has become her forte. Sarah, her husband, and her three kids are living in a beautiful townhouse in NYC, which, according to NY Post, will be put up for sale soon. While the specifications of the house are not out, it was featured in one of Vogue’s 73 questions videos.

The house is quite modest but is beautifully furnished with a piano and a beautiful collection of globes. The duo is also planning to move into a megamansion in West 11th street, which will be made by combining two townhouses at 273 and 275 of the same street. The lovely pair had bought the house back in 2016 for a whopping $34.5 million.

Dresses Kids In Hand Me Downs 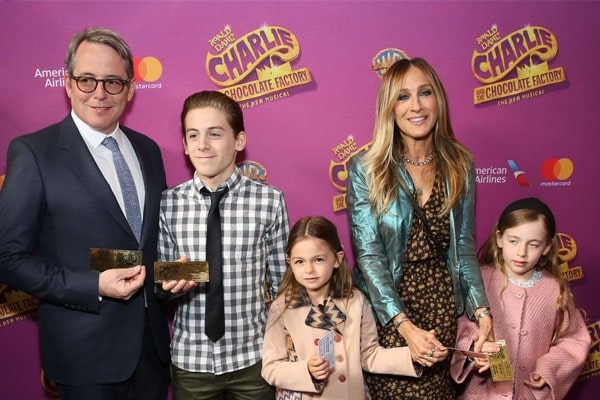 Sarah‘s past has made her very conscious of how to use her money. Using hand me downs in her family and making wise decisions relating to spending money is a skill that she has mastered. The family also does not visit many fancy places like restaurants, expensive vacations, and such things. And together, the family embraces a happy and modest lifestyle.