Home / Entertainment / Who Is Sandra Oh Dating? Know About Her Past and Current Relationships

Who Is Sandra Oh Dating? Know About Her Past and Current Relationships 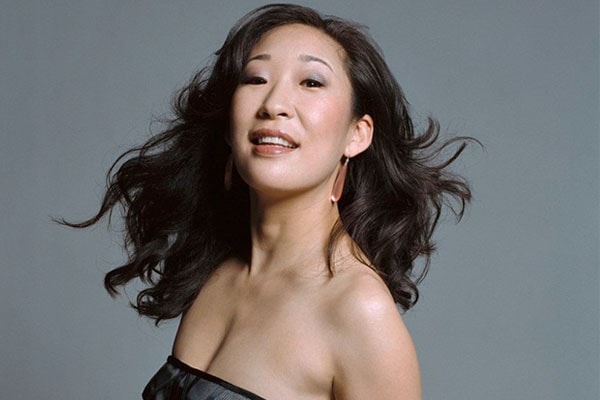 If we keep an eye on the relationship status of television stars, how can we ignore the former Greys Anatomy cast member Sandra Oh? Almost everyone who loves Grey’s Anatomy knows Sandra Oh who played the role of Dr Christina Yang.

The stunning actress is now famous for dating an American musician Andrew Featherston. The duo has not disclosed much about their relationship but they are reportedly dating since 2007. Sandra formerly married American film director Alexander Payne.

Sandra was born on July 20, 1971, in Ottawa, Canada. Her father is Joon-Soo Oh who is a Canadian businessman and mother Young-Nam Oh who is a biochemist. She posses Canadian citizenship. The 47-year-old actress won a Golden Globe Award and two Screen Actors Guild Awards.

Who is Sandra Oh dating now?

After the divorce fans are already excited to know who is the lucky guy to date her. After Sandra’s divorce with the director, many singles have thought about dating the super gorgeous actress. In 2007 the news came that the actress is dating famous musician Andrew Featherston.

Andrew Featherston is a Calfornia-born artist and a musician. He is famously known by the rock- band named Hereafter where he plays the Percussion. According to some sources, Andrew is secretive and avoids to be in limelight.

There is also a rumour that the couple began dating in 2005. The couple tried their best to keep their relationship private as possible but the paparazzi captured them together in various places. The lovebirds couldn’t hide it for long and they seem to be happy together.

Sandra Oh married her ex-husband Alexander Payne on January 1st, 2003 after 5 years of dating. The couple decided to split off in 2006. The 47-year-old actress is also known from her failed marriage with director Alexander. Alexander is now married to Maria Kontos. 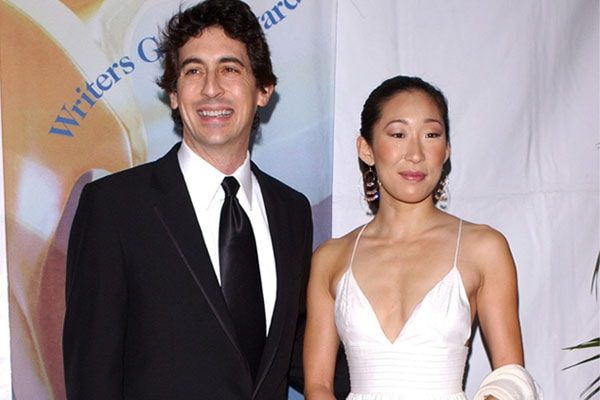 The duo has also worked together in the award-winning movie Sideways in 2004. The love-life of two lovebirds ended up soon making the media headlines. In the divorce statement, they decided to split in mutual agreement and will continue to be good friends.